The cruise company drops some advance bookings and reshuffles its winter itineraries.

As the cruise industry continues to wrestle with the fallout from COVID-19, Carnival (CCL -6.41%) (CUK -6.50%) announced this morning it's canceling more cruises, including some as far out as 2023. The company has also changed some of the winter itineraries still technically in place at the moment, causing a dip in its share value during morning trading.

The most far-reaching cancellations were for voyages out of San Diego aboard the Carnival Miracle, the majority of which have been dropped, including those booked as far out as April 2023. The sailings are now canceled until further notice, except for seven Hawaiian cruises. Even these, however, have been shifted to Long Beach, California, rather than the originally planned San Diego departures. 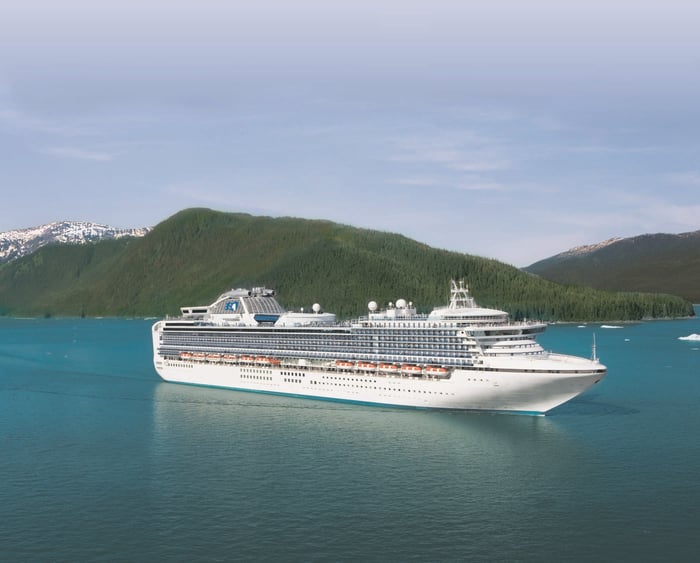 Other Carnival ships (the Magic, Paradise, and Valor) won't resume sailing until November of this year. The Carnival Radiance will also remain idle until November, when it will be moved to Long Beach, which it will share with the Carnival Miracle.

While the rescheduling necessarily involves numerous cancellations of booked trips, Carnival is also adding some short cruises for winter 2021. Starting in November 2021, it will offer 4-day and 5-day packages from Long Beach to Mexico aboard the Carnival Miracle, in between Hawaiian sailings.

Just a few days ago, all the major cruise companies agreed to postpone sailings until May 1 at the earliest. The news comes as new COVID-19 infections are said to be declining in 48 out of 50 states, as vaccines gradually move the population toward herd immunity.