On a wacky day in the market, shares of IZEA Worldwide (IZEA -3.66%) were surging Monday as the company announced an at-the-market offering worth $35 million.

As of 2:24 p.m. EST, the stock was up 44%, an unusually large jump in the wake of news of a secondary stock offering. 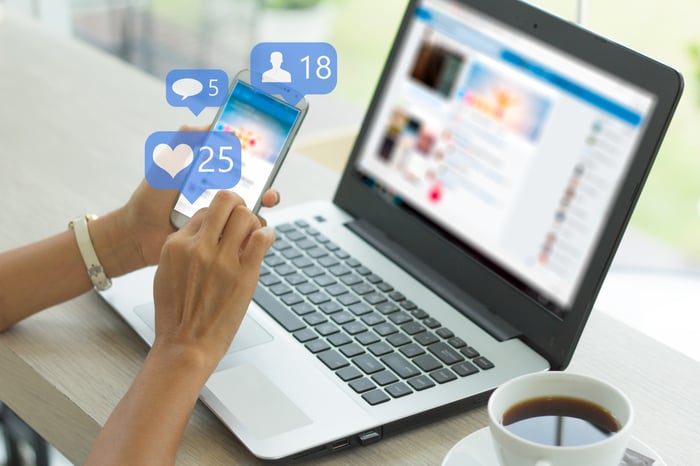 The stock has surged in recent weeks following the company's November launch of online marketplace Shake -- an easy-to-use platform for influencers to advertise sponsored Instagram posts and other such promotions.

That launch and business update featuring strong growth in its managed services segment have led investors to bid the stock up by more than 200% so far this year. IZEA said last month that bookings for the fourth quarter in managed services, its biggest segment, jumped 40% even as it experienced some headwinds from the pandemic. New customer counts also doubled from the third quarter to the fourth quarter.

Secondary stock offerings normally aren't a reason for shareholders to celebrate, but investors seem to see this one as a smart way for IZEA to raise cash it can use to fund additional growth efforts, as well as a validation of the stock's recent surge. The sale would dilute current shareholders by about 10%.

IZEA's sudden surge is clearly turning heads as Monday's jump indicates, but investors should be aware that historically, this company has been a poor performer, trading in the penny stock range for most of the last decade. In 2019, for example, the company's revenue declined 6% to $19 million and it lost $7.3 million.

However, IZEA is still small, now at the bottom range of a small-cap stock , and if new products like Shake and its BrandGraph intelligence platform take off, the stock should have more room to run.