VivoPower stock is jumping on a $250 million distribution deal for the company's EV conversions.

Shares of VivoPower International (VVPR 1.83%) were trading higher on Monday, after the company announced it has agreed to a deal with a distributor that will offer its electric vehicle conversions in Australia.

This will take a bit of explaining.

GB Auto is a privately held Australian company that sells vehicles and equipment to clients in the mining, construction, transportation (think buses), and agricultural sectors. GB Auto has a subsidiary, called GB Electric Vehicles, that sells -- you guessed it -- electric vehicles, specifically to mining companies for underground operation.

So here's the news: Tembo has signed a definitive agreement with GB Electric Vehicles, under which GB becomes the exclusive Australian distributor of Tembo's trucks and conversion kits. 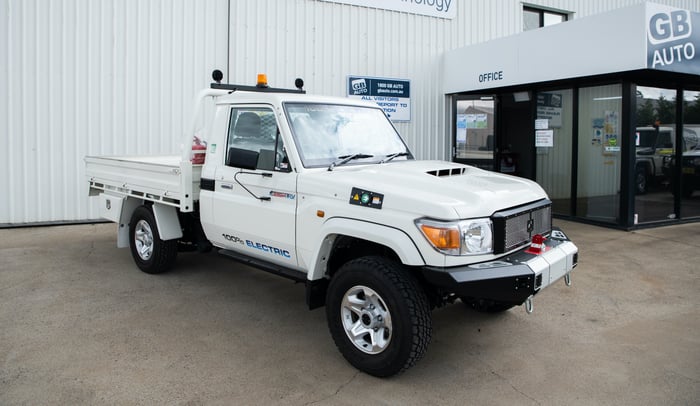 It's a substantial piece of business for VivoPower. The company said in a statement that it expects GB Auto to purchase $250 million worth of vehicles and conversion kits over the four-year term of the deal.

That, plus the intense investor interest in everything having to do with electric vehicles, is why the stock is up today.