Snap (SNAP 5.20%) has acquired U.K.-based artificial intelligence firm Ariel AI, whose augmented-reality (AR) technology can insert a 3D model of a human into a camera's view in real time.

The news website Business Insider reported this week that the purchase took place back in September, when U.K. financial filings show Snap CEO Evan Spiegel and chief technology officer Bobby Murphy became majority shareholders. There's no indication of the purchase price, but Business Insider estimates it was in the low seven-figure range. 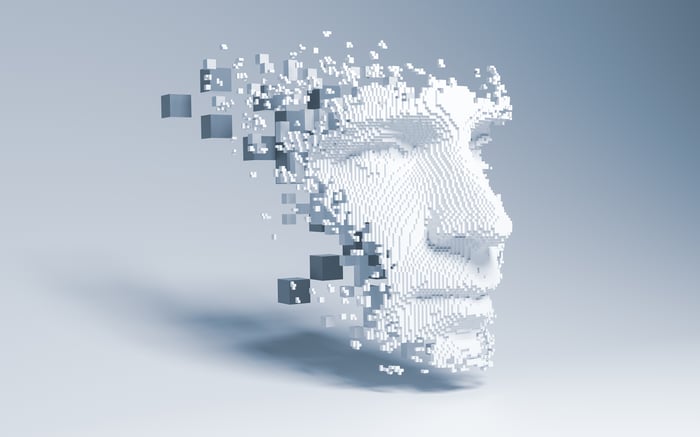 Ariel's technology can render a 3D model of a person and its movements on the screen of a smartphone, and then insert it into a different scene or render the movements as a completely different person.

The video link below shows how the movements of a woman can be transferred to a rendered 3D model of a man, which then performs all of the woman's actions.

Ariel says it is focused on "real-time and high-accuracy 3D reconstruction of the human body shape" from a single image on mobile devices, and cites the technology's uses in fields such as fashion, health, fitness, and sports analytics.

Snap told CNBC that Ariel's engineers will make Snapchat's camera "smarter" while improving the AR experiences associated with its filters.

Futurists, however, have cautioned that technology perpetuating the proliferation of these so-called "deepfakes" raises questions not only about what we might see in the future, but also might create false memories about what we've seen in the past.

Snap has accelerated its investments in AI, and Ariel will join the tech stock's other recent acquisitions in the same space, including Voca.ai, AI Factory, and Voisey.