A satellite failure didn't get in the way of some wild market moves today.

The stock of Sirius XM (SIRI 1.30%) shot up Wednesday morning but came back down to earth by the close. Shares of the satellite radio provider were up as much as 24% before closing the trading session with a gain of 5%.

Some actual news on the company was not positive today, but the stock may have gotten caught up in the short-squeeze trading that everyone is talking about. Some crazy market action that started with GameStop (GME 0.92%) has migrated to include several other highly shorted names. Sirius XM had almost 18% of its float sold short as of the start of the year, according to MarketWatch. 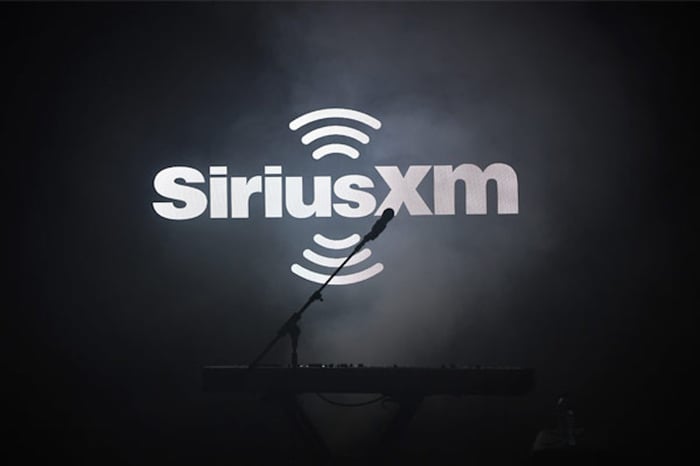 After the initial surge in shares today, some investors likely then reacted to news the company released in an SEC filing. The company's SXM-7 satellite suffered in-orbit testing failures of certain payload units, the company disclosed.

The satellite was successfully launched by SpaceX in December 2020, and the failure was not related to the launch, CNBC reported. Sirius XM said the extent of the failure is still unknown, but it added in the filing, "We do not expect our satellite radio service to be impacted by these adverse SXM-7 events."

The company also noted that it obtained insurance on the satellite, and that two of its other orbiting satellites are expected to support its radio service for several more years.

Long-term investors in the company should ignore any short squeeze-related stock moves. While the satellite-testing failure isn't good news, it's too soon to know of impacts, if any, on the business. Investors should monitor that and not a volatile share price unrelated to the underlying business.