The company scored a win in a patent lawsuit, but do the damage awards really support this big market move?

Shares of gaming-oriented computer hardware maker Corsair Gaming (CRSR 1.27%) closed Wednesday's trading session 11.9% higher. The stock rose as high as 13.1% earlier in the day, lifted by a legal victory against a giant of the video game industry.

The U.S. District Court for the Western District of Washington state gave Corsair a favorable verdict in a patent-infringement case against game-distribution specialist Valve. A unanimous jury found that Valve willfully infringed on technology patents held by Corsair in the Steam Controller, a short-lived accessory for PC gaming that shifted roughly 1.6 million units. The patent at issue describes a gaming controller with touch-sensitive plates on the back of the device, to be used with the middle or ring fingers of each hand. 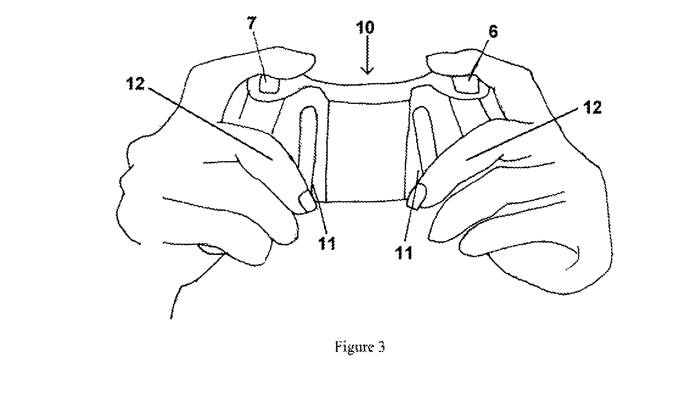 The Court awarded $4 million to Corsair, and the "willful infringement" finding is the first step toward the potential for triple damages. Valve will probably appeal this decision in the hope of reaching a different result in a higher court. The privately held company could also have avoided this outcome by signing a licensing deal and paying royalties for the use of Corsair's patented technology, which is how Microsoft (MSFT 2.03%) handled its incorporation of rear-side controls on a high-end controller for PC systems and Xbox One consoles.

That being said, the overwhelmingly positive market reaction to this court decision looks overdone. Corsair reported sales of $1.47 billion over the last four quarters. Even if the damage award is tripled to $12 million, that's barely a drop in the company's large revenue bucket. One could argue that Corsair could use the Valve verdict in support of new licensing deals for this technology, but I don't see a billion-dollar market developing in this narrow niche.

The stock has nearly tripled since going public in September 2020. With or without this minor legal victory, Corsair is a promising growth stock with decades of operating history -- a rare combination that could serve investors well in the long run. Just let the stock cool down a bit from this sudden jump before hitting that "buy" button.