Please ensure Javascript is enabled for purposes of website accessibility
Log In Help Join The Motley Fool
Free Article Join Over 1 Million Premium Members And Get More In-Depth Stock Guidance and Research
By Keith Noonan - Updated Feb 3, 2021 at 8:32AM

The media company's share price has now risen more than 480% over the last year.

Shares of Genius Brands (GNUS -4.48%) rose 29% in January, according to data from S&P Global Market Intelligence. The stock gained momentum and then jumped late in the month after the children's entertainment specialist debuted a preview for one of its upcoming television shows. 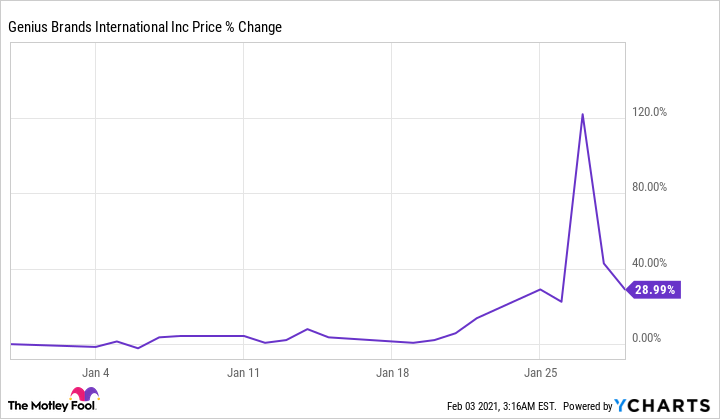 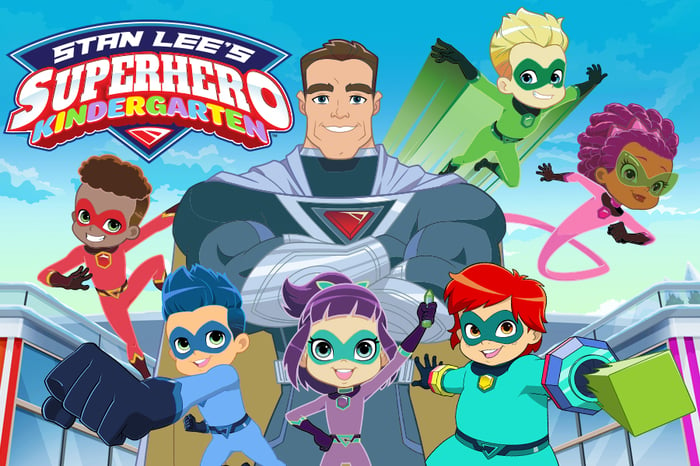 Genius Brands is a small-cap media company valued at roughly $460 million. It's trying to build a streaming platform and deliver new content that can attract viewers, and the company's size and hit-driven business means the stock is prone to volatile swings.

Superhero Kindergarten has long been the centerpiece of the company's upcoming content lineup, and it looks like excitement surrounding the property powered significant gains for Genius Brands stock last month. The show features Arnold Schwarzenegger in a leading voice role, and will debut on the company's Kartoon Channel! streaming platform this spring.

Genius Brands has continued to gain ground early in February's trading. The stock has since given up big gains posted at the open of the month's first trading day, but shares are still up roughly 1% so far. 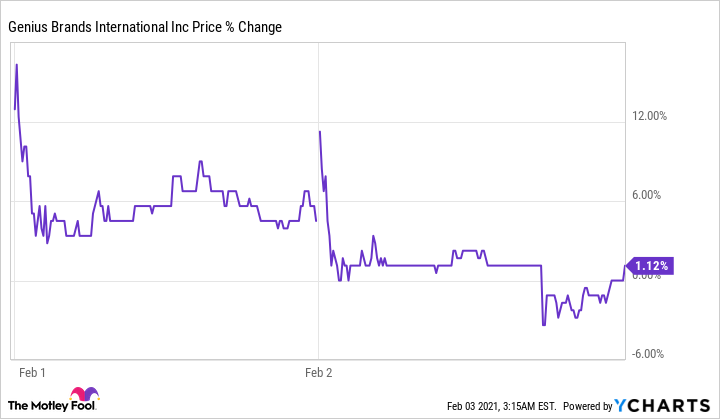 Genius Brands recently completed its acquisition of advertising and marketing company ChizComm on Feb. 2. The children's entertainment specialist is looking for resources that can support its streaming and content push, and it's turning to offering new shares in order to fund its growth.

The company's outstanding share count has exploded over the last year. That hasn't stopped its stock from posting fantastic gains, and it's possible that content like Superhero Kindergarten will help deliver more wins. But the combination of aggressive stock dilution and a speculative, hit-dependent outlook means investors should approach Genius Brands with the understanding that the stock is a high-risk, high-reward play in a competitive industry.