The genetic testing company is about to get a much-needed capital infusion.

23andMe, which has been at the forefront of consumer-based genetic testing since its founding 15 years ago, is finally going public. Rather than taking the traditional initial public offering route, though, the company will enter the public market via a merger with a special purpose acquisition corporation (SPAC) sponsored by Richard Branson's Virgin Group.

The merger will add some much-needed cash to 23andMe's coffers as it moves beyond genetic testing and into drug development. In 2018, 23andMe signed a four-year collaboration deal with GlaxoSmithKline (GSK -0.55%) that will allow the pharma giant to use its genetic data to help discover new targets for drugs. Each program is funded equally by 23andMe and GlaxoSmithKline, although both have the right to reduce their funding shares for any program in the collaboration. 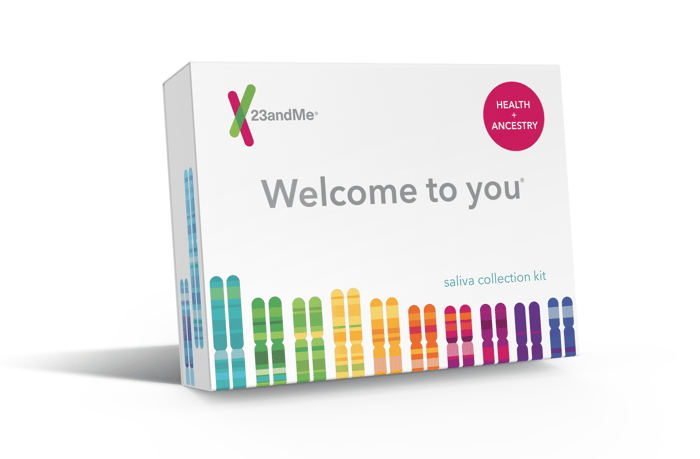 Through the merger, the SPAC, VG Acquisition Corp. (NYSE: VGAC), will contribute up to $509 million of cash on its books. The companies have also set up a private placement of $250 million priced at $10 per share. Branson and 23andMe's CEO Anne Wojcicki have each committed $25 million to the private placement. The remaining $200 million will come from institutional investors. Adding in 23and Me's existing capital, the combined company will have more than $900 million on its books once all the deals close.

After the merger, which is expected to close in the second quarter, the joint company will trade under the ticker "ME." Shares of VG Acquisition Corp. were trading at $14.99, up 11.28%, at 1:25 p.m. EST on Thursday.

23andMe Is Going Public Via a SPAC. Here's What You Need to Know