L Brands says the divestiture could involve either "a spin-off of the Victoria's Secret business into a public company or a private sale of the business." L Brands nearly sold off the ailing brand in early 2020, but the COVID-19 pandemic wrecked the deal. 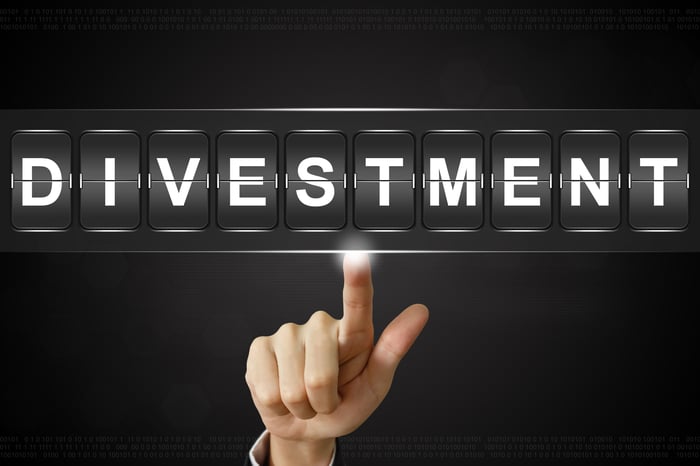 The company made several other announcements, including preliminary fiscal fourth-quarter figures. The metrics it quotes underline why it wants to separate Bath & Body Works, which saw a 22% positive surge in comparable sales or comps, from Victoria's Secret, which registered a 3% drop in comps year over year despite favorable conditions.

L Brands boosted its fiscal Q4 earnings per share (EPS) guidance to between $2.95 and $3. This is an increase of 5.4% to 11.1% over the previous guidance of $2.70 to $2.80. An executive reshuffle is also under way, with Martin Waters stepping in as CEO of Victoria's Secret, replacing Stuart Burgdoerfer. Burgdoerfer, who also serves as CFO for L Brands, will retire from the company in August, the same month Victoria's Secret will be spun off.

L Brands appears to be successfully updating its operations after years of decline, with its turnaround drawing bullish ratings from major analysts like Bank of America. Bank of America recently said in reference to the spinoff and basing L Brands' future on a stand-alone Bath & Body Works, "the action allows investors to own one of the most consistent growth concepts in retail," and assigned a $65 price target, an approximate 35% upside from today's share value.