Blink's installing another 143 chargers. How much is that worth in dollars and cents?

Investors in electric vehicle (EV) charging network operator Blink Charging (BLNK 4.53%) are having a very good day Tuesday, their shares up 15.8% as of 1:30 p.m. EST.

Blink stock is benefiting from a press release it put out earlier this morning, announcing that it has signed an agreement with the City of San Antonio, Texas, naming Blink the city's public EV-charging infrastructure provider. 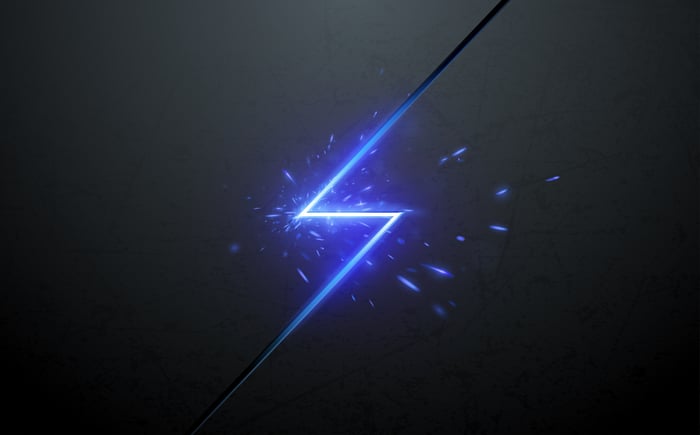 San Antonio will pay Blink nothing directly for expanding into the city. Rather, the city and the company will jointly benefit from customers using the stations through a revenue-sharing business model.

Blink will attempt to offset the upfront costs of providing the chargers by applying for a grant from the $10.4 million "statewide Texas Volkswagen Environmental Mitigation Program."

In terms of dollars and cents, it's unclear how much recurring revenue 140 charging ports and three fast-chargers will work out to for Blink. But I doubt it's enough to justify the $330 million-plus increase in market capitalization that Blink just got from today's stock-price surge.

According to the company itself, Blink operates "over 23,000 charging stations" around the country, but that translated into less than $5 million in revenue over the past year. As good as today's news sounds, I'm skeptical that adding another 143 charging ports is going to move the needle all that much.