Carnival will soon be cruising again -- in Europe.

Carnival Corporation (CCL 7.69%) (CUK 7.69%) stock jumped 5% as of 12:30 p.m. EST Wednesday after the cruise operator announced that at least a couple of its cruise ships could soon be cruising again -- at least in Europe.

On May 1, it will begin week-long cruises in the western Mediterranean, visiting Savona, Civitavecchia and Palermo in Italy, Marseille in France, and Barcelona and Palma de Mallorca in Spain.

And a day after that, the Costa Smeralda will be joined by the Costa Luminosa, running one-week cruises out of Italy to Greece and Croatia. 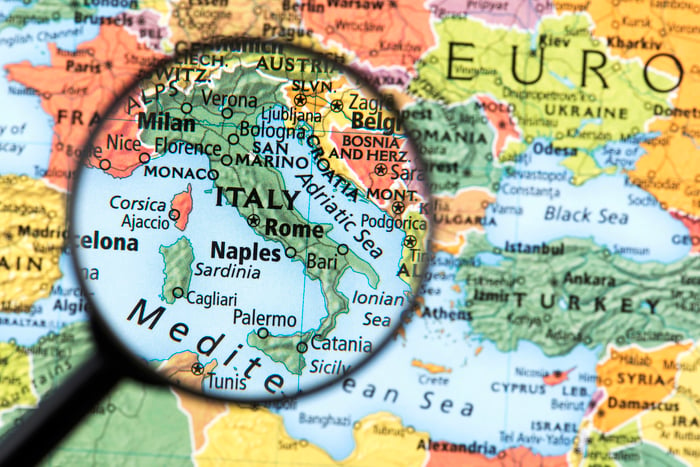 A lot can change in a month, and even more in two months, but for now, Carnival believes that "Costa ... working with national and local authorities of the countries included in the itineraries of its ships outside Italy to define the details of the restart of cruise operations, with enhanced health and safety measures through the implementation of the Costa Safety Protocol," will permit it to gradually resume cruising in the Mediterranean market at least.

It will be a slow start, and probably won't generate a whole lot of revenue given that capacity will be limited and guests will be subjected to "swab tests [and] temperature checks when disembarking and reembarking the ship."

But at least it's a start, and for now, even just a start sounds like good news to investors.