CBAK has a new battery made to work in extreme cold.

Shares of CBAK Energy Technology (CBAT 9.72%) had jumped an astounding 16.2% by 11:35 a.m. EST on Friday after the Chinese battery maker announced the invention of a new Special 26650 battery designed for use in ultra-low temperatures.

As CBAK explained, the new battery is a variation of its current 26650 lithium rechargeable battery. Currently in "trial production," the Special 26650 battery is said to be exhibiting satisfactory test results so far.

The company says it should be ready to begin mass-producing the Special 26650 battery by the second half of this year. 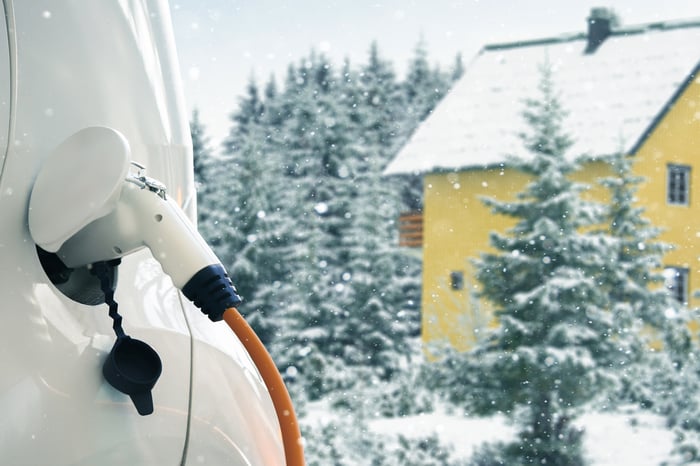 The markets for such usage seem obvious: Alaska and Russia. But CBAK points out that low temperatures can also be encountered in high-altitude environments, such as "base stations, transportation, unmanned drones, aviation and aerospace." That opens up even more market opportunities for use of the battery in airplanes and even in space.

When you consider the size of the market that could be opened by this development, even the total gains in market capitalization CBAK is enjoying today (about $110 million) don't seem exorbitant. While I'm still not entirely enthused about investing in unprofitable CBAK, today's excitement is a logical response to the news.