This might not have been the deal shareholders were expecting.

Fortress Value is a SPAC sponsored by Fortress Investment Group, a New York-based private equity and hedge fund manager. ATI Physical Therapy operates over 800 clinics in the United States. The two said on Monday that they have agreed to merge, in a deal that will provide ATI with funding and take it public. 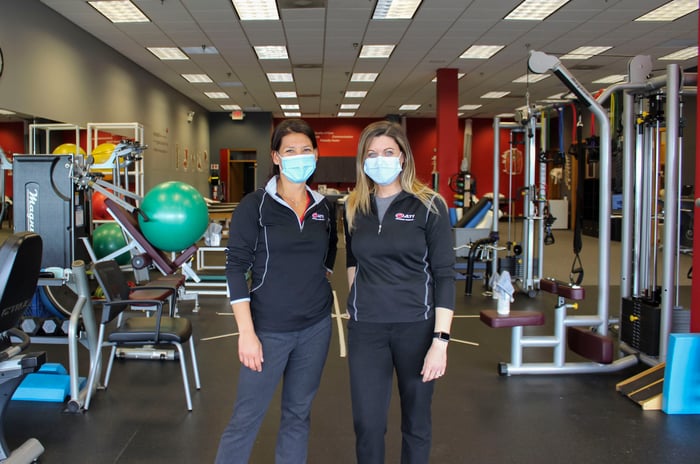 ATI isn't a typical SPAC merger target, in that it's currently owned by private-equity firm Advent International. And while the press release touted the 2.5 million cases in ATI's database and the company's "scalable platform," physical therapy isn't exactly a high-growth, high-tech business.

That may be why Fortress Value's stock is down today: As SPAC deals go, this isn't the hot merger that healthcare investors may have been expecting.

If that all sounds a little funky to you, you're not alone. Assuming that the SPAC's shareholders sign off on this deal, it's expected to close by the end of June.