Please ensure Javascript is enabled for purposes of website accessibility
Log In Help Join The Motley Fool
Free Article Join Over 1 Million Premium Members And Get More In-Depth Stock Guidance and Research
By Anders Bylund - Updated Feb 23, 2021 at 11:26AM

The social media veteran is turning news content back on Down Under as the Australian government agrees to change the terms of a proposed media access law.

Facebook (FB 1.41%) has settled its differences with the Australian government for the time being. The local news sites that were disabled last week are back online as lawmakers agreed to make some changes to the proposed News Media Bargaining Code.

The Media Bargaining law has been moving through the Australian lawmaking system since April 2020, ruffling a lot of feathers along the way. Alphabet (GOOG -0.08%) (GOOGL -0.16%) has threatened to shut down Google Search services in Australia if the law is passed without significant changes. As written, the law requires payments to news media outlets before a handpicked group of online services including Facebook and Google would be able to publish links to their news articles.

Facebook took the next step and blocked Australian news content on its namesake platform last week. Today, the company said that it has reached an agreement with the Australian government. The Bargaining Code is getting some tweaks to address Facebook's core concerns, and Australian news postings are getting back on the site after an absence of approximately one week. 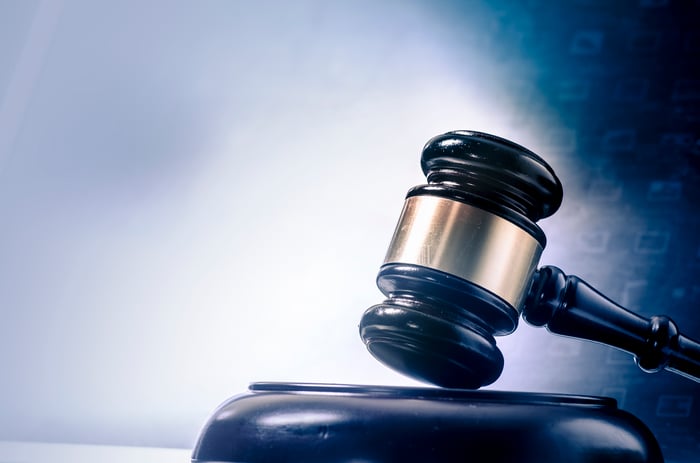 The company's announcement did not clarify what changes are being made to the proposed legislation, but the alterations appear to lift some of the required deal negotiations.

"Going forward, the government has clarified we will retain the ability to decide if news appears on Facebook so that we won't automatically be subject to a forced negotiation," wrote Campbell Brown, Facebook's vice president for Global News Partnerships. "We'll continue to invest in news globally and resist efforts by media conglomerates to advance regulatory frameworks that do not take account of the true value exchange between publishers and platforms like Facebook."