The deal could be worth around $15 billion.

AT&T (T 2.22%) might be on the verge of selling several ungainly assets. CNBC, citing people familiar with the matter, reported Tuesday that the telecom giant is nearing a deal to sell a minority stake in its pay TV business, which comprises DIRECTV, TV Now, and U-Verse. The apparent buyer is private equity firm TPG, and the potential sale values the assets at roughly $15 billion.

It was not immediately clear how large a stake is involved in the deal. 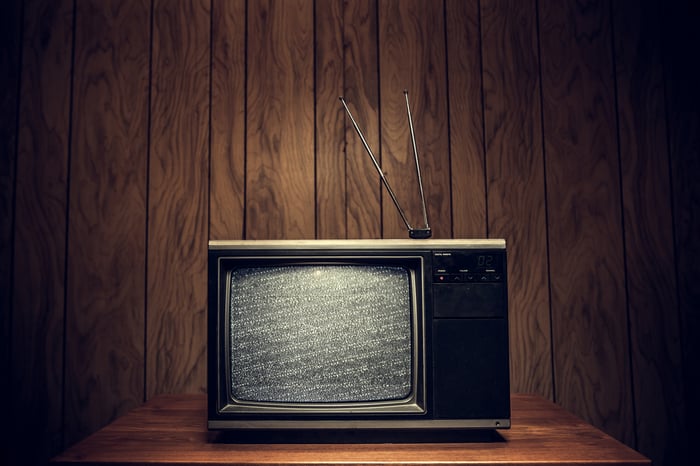 What's apparent is that AT&T's pay TV assets are not particularly attractive these days. After all, the in-home entertainment segment has moved away from legacy cable and satellite broadcasting toward on-demand streaming. In 2020, the company shed 4.1 million pay TV customers due in no small part to such dynamics, and booked a $15.5 billion impairment charge on the video business.

Prior to that, it had placed big bets on entertainment becoming a highly complementary activity to its core services. In the case of DIRECTV, it paid $67 billion for the once-independent company (including debt assumption), an amount that most observers considered excessive.

AT&T has a mountain of debt these days; at the end of its Q4, its long-term borrowings stood at nearly $176 billion. If the sale of the minority stake in the pay TV business goes through, the company might use some or all of the proceeds to help reduce that number.

Neither AT&T nor TPG has yet responded to the CNBC story. On Tuesday, the former's shares slumped by 0.5%, while the S&P 500 index closed marginally higher.