Please ensure Javascript is enabled for purposes of website accessibility
Log In Help Join The Motley Fool
Free Article Join Over 1 Million Premium Members And Get More In-Depth Stock Guidance and Research
By Lee Samaha - Mar 2, 2021 at 7:58AM

The market is being won over by the company's turnaround strategy.

Shares of industrial conglomerate General Electric (GE -1.25%) rose 17.4% in February according to data from S&P Global Market Intelligence. The move really comes down to two things.

First, it builds on the back of a well-received earnings report released at the end of January. In a nutshell, GE's turnaround is progressing quicker than the market had expected and the company's guidance for $2.5 billion to $4.5 billion in free cash flow (FCF) in 2021 surprised Wall Street analysts on the upside -- the consensus forecast had been for $2.8 billion. 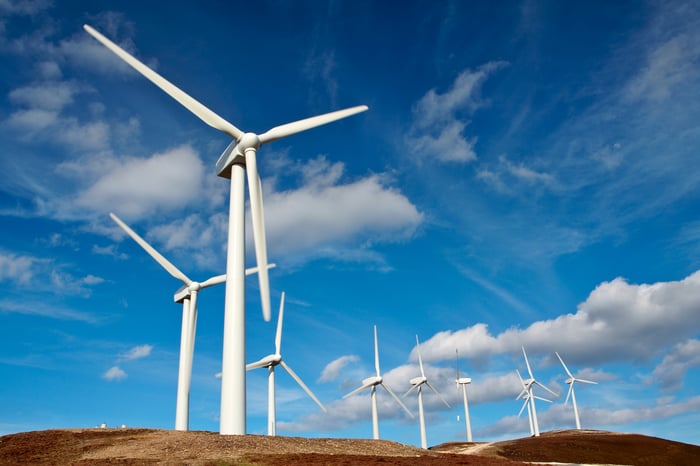 The earnings report and presentations have raised confidence in GE's plans and the market now has a tighter focus on the potential for earnings improvement at the company.

GE investors should make a note in their calendars for March 10. That's when Culp and the leadership team are scheduled to give GE's annual investor outlook. It's an opportunity for management to go into more detail on the turnaround plans at GE Power and GE Renewable Energy and in particular the outlook for margin improvement.

It will be difficult for GE to give detailed guidance on GE Aviation given the uncertainty around the COVID-19 pandemic, but investors will be listening for any detail on cost containment measures and how the company is preparing for a recovery.

All told, if Culp can convince investors that the pace of the turnaround plan is picking up, then there's more upside potential in the stock.