Please ensure Javascript is enabled for purposes of website accessibility
Log In Help Join The Motley Fool
Free Article Join Over 1 Million Premium Members And Get More In-Depth Stock Guidance and Research
By John Rosevear - Mar 5, 2021 at 11:42AM

Here's where things stood as of 11:15 a.m. EST, relative to Thursday's closing prices.

Just about all of the hot electric-vehicle and related stocks have been selling off this week, in part because of concerns about rising interest rates and in part because of an ongoing selldown of the category leader, Tesla (TSLA 1.24%). (Tesla was down about 10.1% as of 11:15 a.m. EST on Friday.) 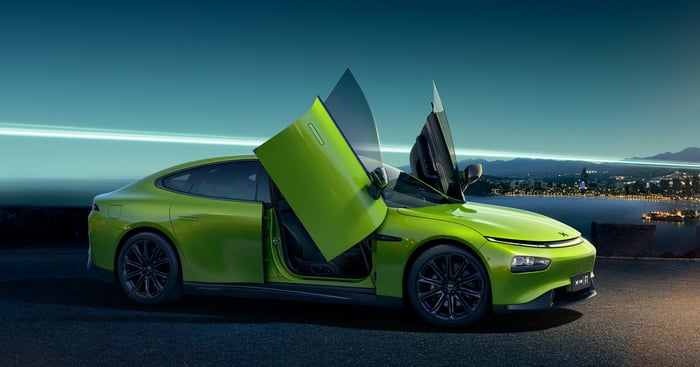 The rate on the benchmark 10-year U.S. Treasury bond has been rising, stoking investor concerns about potential interest rate increases. While the 10-year rate is still quite low by historical standards, it hit its highest levels in over a year this week. 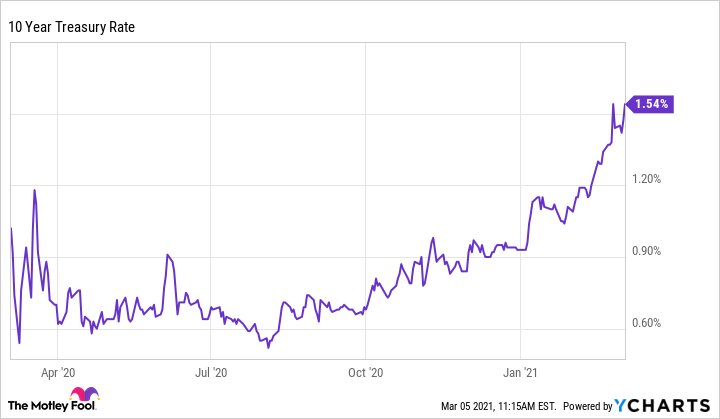 As for Tesla, some of the issues driving its stock lower are unique to Tesla, and not reflective of the broader opportunity for electric-vehicle makers. But given that Tesla's huge run-up last year was a key driver of investor interest in all three of the companies here, it's not surprising to see them fall as Tesla sells off.

All that said, the fundamentals haven't really changed. China's market for electric vehicles is nearly certain to grow dramatically over the next several years; all three of these companies have competitive vehicles in production, and have posted rising sales; and while all three are still some distance from profitability, all have balance sheets that should be strong enough to weather this market storm.

One last note: XPeng will report its fourth-quarter and full-year 2020 earnings before the U.S. markets open on Monday, March 8. Li Auto and NIO have already reported.