The project will have capacity of more than 100 megawatts.

In a development that sounds more like the action of a supervillain in a science-fiction movie than a corporate asset-building move, Tesla Motors (TSLA 7.43%) is constructing a giant battery in Texas. According to Bloomberg, which broke the story, a subsidiary of the Elon Musk-fronted electric vehicle (EV) company called Gambit Energy Storage is managing the project.

The building site is located in the city of Angleton, which is near the state's Gulf Coast and a 45-minute car ride south of the center of Houston. 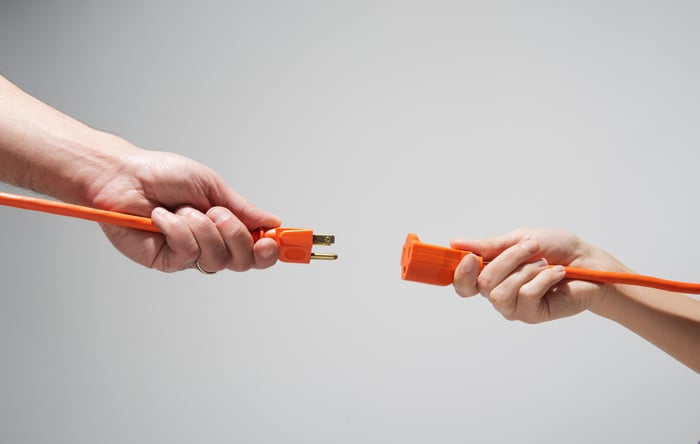 The battery has over 100 megawatts of capacity, which is sufficient to provide power to around 20,000 homes on a hot summer day. It will be connected to the state's electric grid, which notoriously came close to shutting down entirely last month.

During those tribulations, Tesla's outspoken CEO Elon Musk tweeted, "@ERCOT_ISO is not earning that R," referring to the Electric Reliability Council of Texas, the nonprofit organization that manages the state's grid.

Tesla has not officially responded to the Bloomberg report.

Tesla and other Musk ventures have numerous operations in Texas. The carmaker is building one of its "gigafactories," near the capital of Austin, while the entrepreneur's SpaceX has a spacecraft development facility in the Brownsville vicinity. Last week, the company's Starship SN10 managed a nearly successful flight test, until the craft exploded after landing.

Tesla fell by 5.8% on Monday, although that was due more to investor sentiment that is currently bearish on top tech stocks rather than the megabattery news. By comparison, the S&P 500 index closed only 0.5% lower on the day.