Investors may have been anticipating slower growth for 2021.

Shares of Inseego (INSG -3.94%) fell 20.5% in February, according to data provided by S&P Global Market Intelligence, on seemingly no company-specific news. Investors may have been taking some of the gains they made with Inseego's stock before the company reported its fourth-quarter results at the beginning of March. 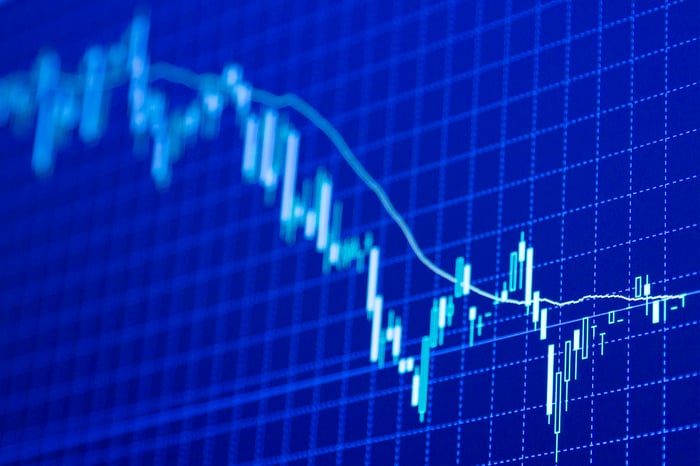 Inseego has seen accelerated growth over the past year, along with many tech stocks, but some investors are growing concerned that rising bond yields could put pressure on high-growth companies later in 2021. As a result, tech stocks have taken a hit recently.

Inseego reported its fourth-quarter results on March 2, with sales ahead of analysts' consensus estimate and earnings that were on par with what Wall Street was expecting. But investors weren't happy to hear on the company's earnings call that management expects lower demand in 2021 for its legacy 4G productions. As more networks transition from 4G to 5G, Inseego's business could be affected.

Even with Inseego's stock falling in both February and the first week in March, shares of the tech company are still up 58% over the past 12 months.