The company may have gotten more help over the weekend in its fight for a USPS truck contract.

Some news over the weekend gave investors hope that the company's attempt to reverse a U.S. Postal Service (USPS) contract awarded to a competitor might have some congressional support.

Last week, Workhorse Group said it met with USPS representatives to discuss the contract results and more specifics of the selection process. The contract is for as many as 165,000 new-generation delivery vehicles (NGDVs) over a 10-year period. Over the weekend, Ohio Rep. Tim Ryan called for an investigation into the contract award, according to the American Journal of Transportation. The contract was given to a subsidiary of Wisconsin-based Oshkosh (OSK 1.94%). 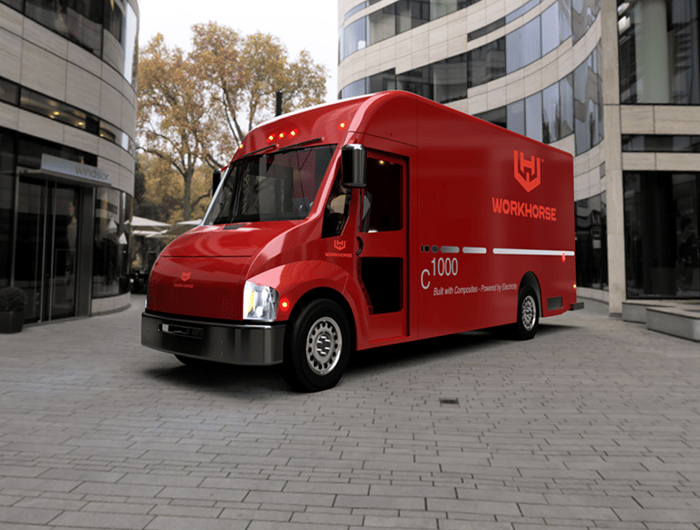 Ryan called the contract process "suspicious" and called for an investigation related to an after-hours purchase of Oshkosh stock worth more than $54 million that occurred the day before the contract announcement. Ryan said he will ask the Securities and Exchange Commission (SEC) to investigate, according to the journal report.

After Workhorse met with the USPS, CEO Duane Hughes said in a statement that it "marked the first step in what we expect may be a prolonged process to explore our options and possibly pursue further action related to our NGDV bid."

Workhorse shares dropped 50% upon news that the company didn't even get a piece of the contract, and investors are now bidding it back up thinking there's a chance the outcome could change.