Please ensure Javascript is enabled for purposes of website accessibility
Log In Help Join The Motley Fool
Free Article Join Over 1 Million Premium Members And Get More In-Depth Stock Guidance and Research
By Keith Noonan - Mar 8, 2021 at 8:47AM

Shares of XL Fleet (XL -5.69%) fell 25.3% in February, according to data from S&P Global Market Intelligence. The vehicle electrification specialist's stock sold off in conjunction with a pullback for growth-dependent tech and electric vehicle (EV) companies. 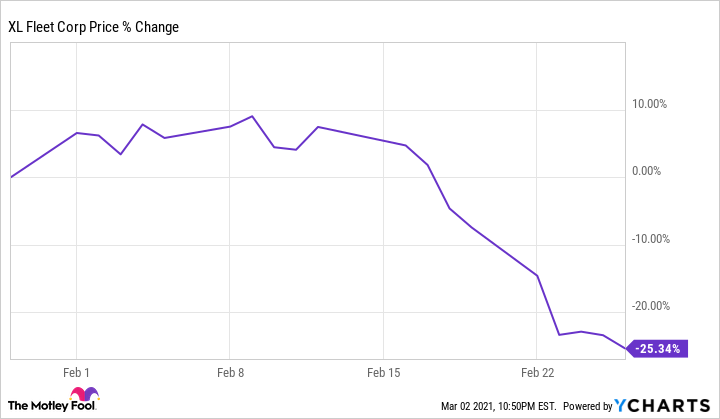 XL provides vehicle electrification services for commercial vehicle fleets and was taken public through a special purpose acquisition company (SPAC) late last year. It appears to be scaling its business rapidly, and there could be a growing number of companies looking to reduce their carbon emissions -- particularly if new regulations are implemented. However, this is still a young company at an early stage of business development, and it's not surprising that the stock declined amid a steep pullback for the EV space. 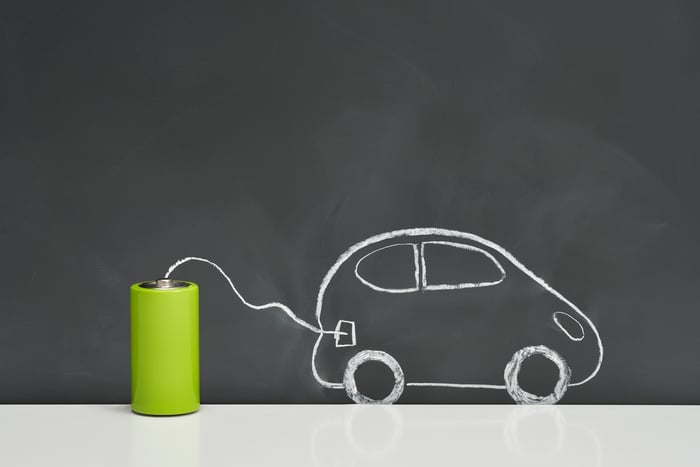 XL Fleet merged with special purpose acquisition company Pivotal Investment Company II on Dec. 22, and the stock is now down roughly 62.5% from the point at which it went public through the merger. While some SPACs have seen explosive gains in the run up to acquisitions or following acquisitions, the category has also shown a high propensity for volatility, and many stocks have seen substantial crashes following early merger momentum.

XL Fleet stock has continued to see steep sell-offs early in March's trading. The company's share price has fallen roughly 24.8% in the month so far, with the sharp drop coinciding with the publication of a critical report from short-seller Muddy Waters and a continued sell-off for tech. 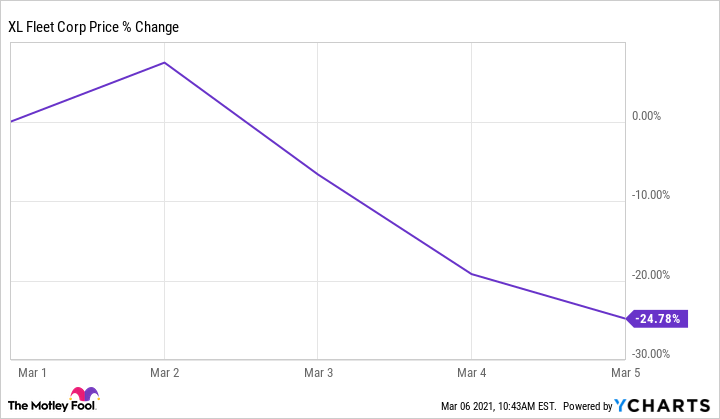 XL stock rose roughly 12.8% across the first two days of the month, but the release of the Muddy Waters report the following day prompted a quick reversal. The short-selling researcher said that it had taken a position against XL Fleet because it viewed the company as "middle of the fairway SPAC garbage." The report suggests that XL is exaggerating the value of its green energy technologies and that little is proprietary.

XL then published a press release on March 4 stating that the Muddy Waters report contained factual inaccuracies, misleading statements, and flawed conclusions. It plans to issue a more thorough response in the near future.

XL Fleet has a market capitalization of roughly $1.5 billion, and trades at roughly 20 times this year's expected sales.