Please ensure Javascript is enabled for purposes of website accessibility
Log In Help Join The Motley Fool
Free Article Join Over 1 Million Premium Members And Get More In-Depth Stock Guidance and Research
By Lawrence Rothman, CFA - Mar 10, 2021 at 9:30AM

One company is performing well and looking ahead, making it the clear winner.

Are you looking to make a stock investment in the retail sector? Two considerations are lululemon Athletica (LULU 2.15%) and Nordstrom (JWN 7.84%). One is a relative upstart founded in the late 1990s, known for its athletic apparel. The other is an upscale department store that traces its roots back to the turn of the 20th century.

Last year's tough retail environment affected both companies to different degrees. But the important consideration for investors is where each goes from here. To figure that out, it's time to take a closer look at each company. 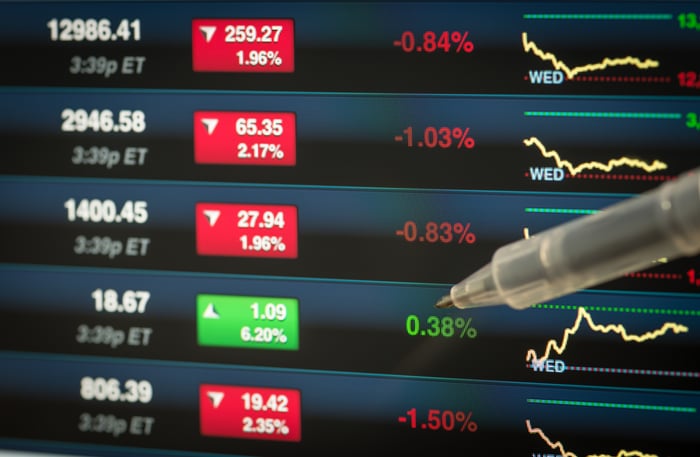 While lululemon benefited from people staying home and working out more in the latter part of last year as it reopened stores, the trend looks like it has legs. The designer and retailer of apparel and accessories used by active people for things like yoga and running, was on a roll even before 2020.

In last year's third quarter, the company's adjusted revenue increased by 21% to $1.1 billion, and adjusted operating income rose by 21% to $213.5 million. Management remains upbeat, too. Its fourth-quarter guidance calls for a mid-to-upper teen percentage increase in sales.

Aside from the trend toward comfortable athletic wear, lululemon remains relevant and a step ahead of the competition by rolling out new and innovative products.

The general aversion to department stores, particularly as competition intensified from online retailers, notably Amazon (AMZN 3.66%), has hurt Nordstrom's results. The company saw its sales go from $14.1 billion to $15.1 billion from 2015 to 2019, but growth decelerated and the top line fell by 2.2% in that last year. Over the five-year period, operating income dropped from $1.1 billion to $784 million.

Nordstrom's difficulties continued last year, with sales dropping by nearly 32% to $10.4 billion and a $1 billion operating loss compared to $784 million of operating income.

Management's plan to turn around results includes expanding its "market strategy," which allows for greater integration between e-commerce and physical stores so customers can pick up their goods faster and the company can ship them faster. It is also planning on turning around its off-price Rack stores by offering more merchandise at lower prices.

Whether these changes are sufficient to get people to return to shopping at Nordstrom remains a question. It all starts with retailers offering compelling merchandise that their potential customers want. After all, while its digital sales grew by 24% in the latest period, representing 54% of total sales, it was not enough to boost the company's top line.

Facing stiff competition, Nordstrom is up against major challenges in getting customers back to shopping at its stores and online. On the flip side, lululemon continues to execute. Fashions may come and go, but comfortable clothing is always in style, and as long as it continues to look ahead, lululemon is the hands-down winner.