Please ensure Javascript is enabled for purposes of website accessibility
Log In Help Join The Motley Fool
Free Article Join Over 1 Million Premium Members And Get More In-Depth Stock Guidance and Research
By Daniel Foelber - Mar 18, 2021 at 9:19AM

TPI Composites could be entering a period of improved profitability.

Shares of wind blade manufacturer TPI Composites (TPIC 2.03%) have fallen by 40% in two weeks. The initial sharp drop was triggered by the company's somewhat weak fourth-quarter earnings report it delivered on Feb. 25, but shares have continued to lose ground in the broader market sell-off.

Rising interest rates and valuation concerns are two of the biggest factors that have been dragging down stocks. With that in mind, let's examine TPI Composites' financial position to determine how vulnerable it is to rising interest rates. 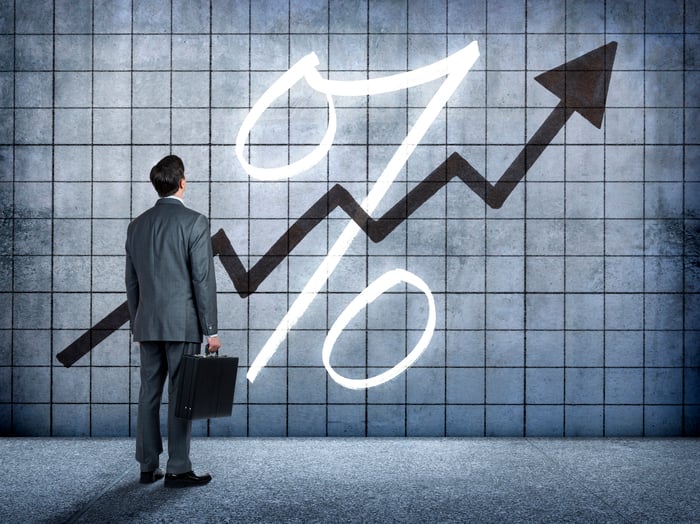 Tail-end of a growth spurt

TPI Composites has spent the last few years ramping up its spending and accumulating debt to grow its business. The strategy worked. The company increased its manufacturing capacity and expanded into key markets. It now has manufacturing facilities in the U.S., China, Turkey, Mexico, and India -- all of which have stable revenue tied to long-term supply agreements. The result has been five consecutive years of revenue growth at a compound annual rate of 17%.

That heavy spending on top-line growth, however, sapped the company's profitability. TPI Composites lost money in 2020 and 2019. It has also reported negative free cash flow (FCF) for the past three years. Lacking the means to fund its expansion organically, TPI Composites borrowed. Its long-term debt position increased by more than 75% over the past five years, which is significant.

Given that the company's long-term debt position increased by over 50% in 2020, it may surprise investors to learn that its interest expense has actually stayed quite consistent. In fact, TPI Composites is now paying its lowest interest rates in five years, thanks in part to some timely contract negotiations.

To offset interest rate risk, the company entered into an interest rate swap arrangement in April 2018. The contract hedges $75 million at an effective interest rate of 4.2% for five years. The swap, combined with other loans that have interest rates below 5%, means that only about half of TPI's debt is vulnerable to short-term interest rate fluctuations.

Over the past few years, TPI Composites has been viewed as a growth stock, but the company seems to be entering a phase of lower growth and higher profits. Rising interest rates would have a much bigger effect if it was planning to take on more debt in the coming years. But that doesn't seem to be the case. In fact, it already decreased its debt from a high of around $238 million in the third quarter to $217 million by year's end.

In its fourth-quarter earnings release, the company projected its 2021 interest expense would be between $12 million and $14 million. While that's higher than its 2020 interest expense of $10.5 million, it's nothing too drastic. 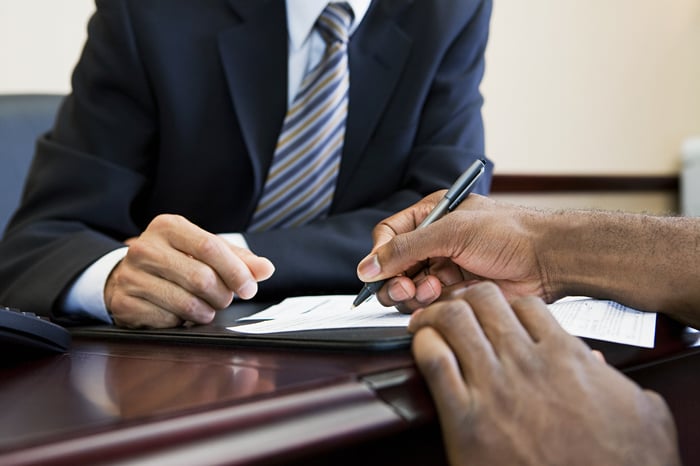 Although rising interest rates are never a good thing for companies that borrow money, it's coming at a pretty good time for TPI. The renewable energy stock is entering a period of paying off debt and spending less money. Even if TPI stops paying down debt for a while, its existing debt is structured in a way that hedges against interest rate risk. Keeping track of TPI's revenue growth is helpful. But given that spending is slowing, it may be more useful to monitor its ability to grow net income and improve margins. However, if TPI reverts to a high growth model reliant on debt, then higher interest rates could play a bigger role. Especially if the debt it adds is tied to variable interest rates.