The company just received a large order for its smart glasses.

Shares of Vuzix (VUZI -10.90%), a maker of smart glasses and augmented reality (AR) technology, jumped Thursday after the company announced that it had received an order for $400,000 worth of its M400 smart glasses.

Vuzix said in a press release that a U.S.-based Fortune 100 insurance and financial services company had placed the large smart glasses order after testing the devices for more than 18 months. 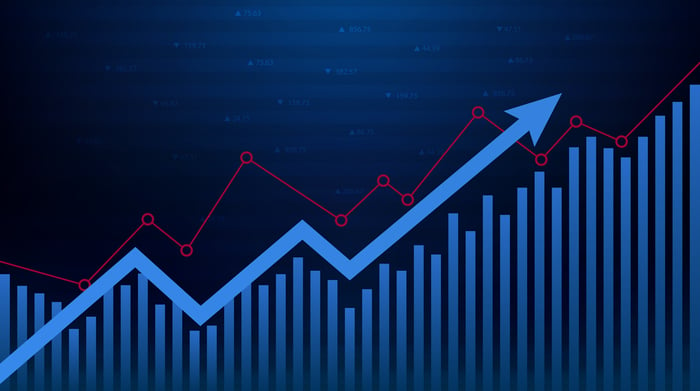 Vuzix noted that it will deliver the order immediately and that subsequent orders from the company are possible "as this customer expands its use of smart glasses."

CEO Paul Travers said in a statement: "We continue to see an increasing number of companies across an expanding number of verticals selecting our industry leading M400 Smart Glasses for deployment within their organization to either solve operational challenges encountered in the field at customer sites or simply help maximize human capital."

Vuzix's M400 smart glasses can capture high-resolution photos and videos, making them useful for the insurance industry in documenting claims.

Vuzix's stock often experiences large share price swings tied to company-related news, and Thursday's move was no different. The tech stock has skyrocketed by more than 2,000% over the past 12 months. But with the company's stock flying high right now, investors may want to be cautious about picking up more shares.