Like its American rival, the company aims to sell its cars in dedicated stores.

A potential competitor is barreling toward Tesla (TSLA 5.14%), it seems. Reuters, citing "people familiar with the matter," wrote in a story published Friday that China-based carmaker Geely (GELYF 8.07%) intends to launch a line of high-end electric vehicles (EVs).

Those cars will carry the brand name Zeekr, and will fall under the Lingling Technologies EV unit the company is currently establishing. They are to be built on the open-source Sustainable Experience Architecture chassis Geely has developed. Cribbing a page from Tesla's book, the vehicles will be sold at dedicated stores rather than the dealerships that still dominate major automobile markets. 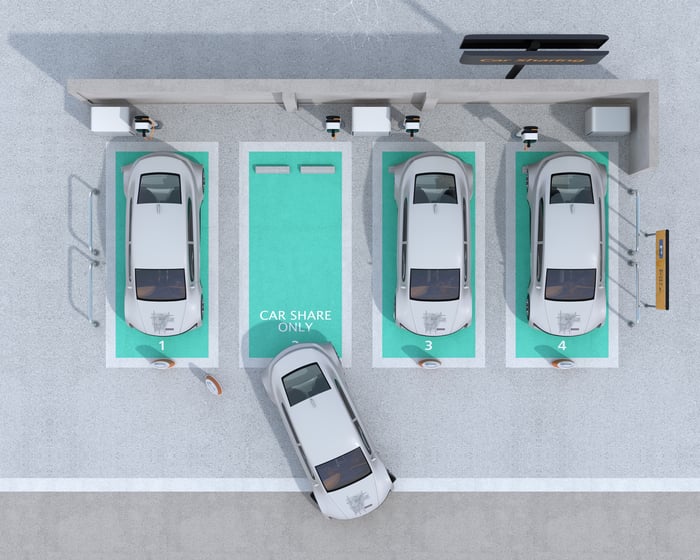 Geely has struggled lately in the EV segment, with sales in the category declining in the face of stiff competition from both traditional internal combustion engine models and EVs with greater range. While it won't be the only Chinese EV maker producing higher-end models -- notably, rival NIO does so at the moment -- Geely has a chance to carve out a distinct identity with the new unit, assuming its products resonate with the market.

Tesla, however, has a big factory operating in Shanghai, so this won't be easy. Also, the American company has scale, cachet in non-U.S. markets, and has proven it can make cars that appeal to the public.

It was unclear whether Geely intends for Zeekr to be available exclusively in its home country or region, or aims to sell it in foreign markets too.

The company has not commented on the article; Tesla has also not weighed in on its potential new rival.