The music-streaming service has caught on during the pandemic.

Shares of LiveXLive Media (LIVX -1.01%) are soaring today, up by 9% as of 12:28 p.m. EDT, after a JMP Securities analyst raised his price target on the stock from $4 per share to $7 per share. That target is 48% above where the music streaming platform closed on Friday.

With the COVID-19 pandemic limiting participation at live concerts, a media stock like LiveXLive that broadcasts concerts via audio and video has proven to be a popular alternative. 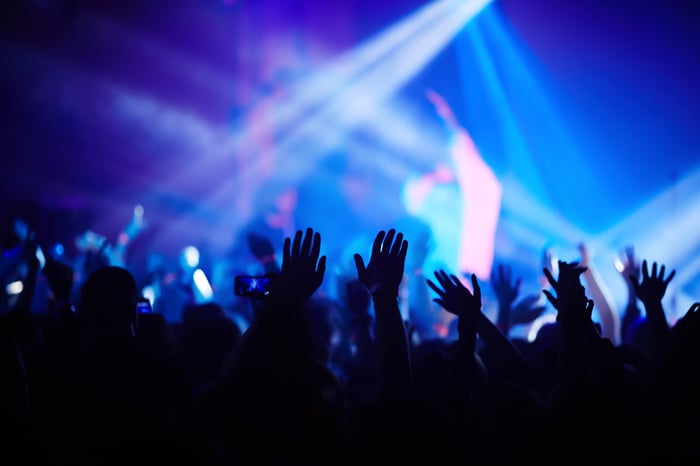 Why LiveXLive Is Surging 15% Today