Are Funko investors jumping in at the exact worst minute?

Shares of Funko (FNKO 5.31%), the collectible toys maker, are on a tear Tuesday afternoon, up 17.4% as of 2:30 p.m. EDT. Why? Apparently, investors are jumping on a comment the CEO dropped, to the effect that Funko is about to dive into the market for a form of cryptocurrency known as "non-fungible tokens" in the near future.

As website toynewsi.com reported yesterday, Funko CEO Brian Mariotti just revealed in an interview that Funko wants to "be out in the market" for non-fungible tokens, or NFTs. "Fairly soon," said Mariotti, he aims to "tie digital NFTs to our fan base and link entities with physical products." 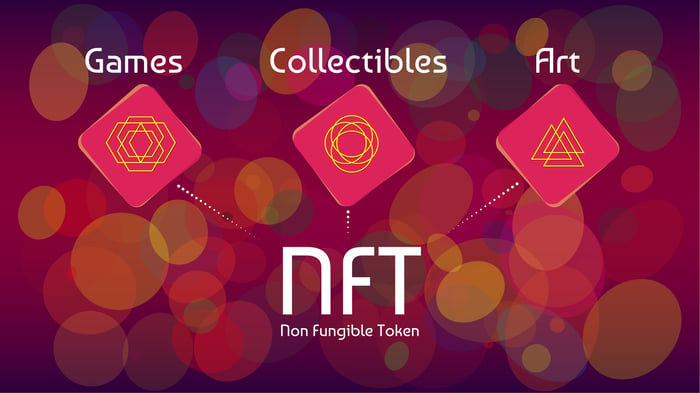 As the CEO goes on to explain, only Funko is in a position to create a "super rare physical product" (by limiting its production run) and then tie it to a "super rare NFT," hopefully driving up the value of each. "That's disruptive," claims Funko's boss, "that's new, it's different, it's only what Funko can do."

But is it worth doing?

Investors seem to be having second thoughts on that question, as shares of other companies tied to the NFT craze -- China-based Oriental Culture Holding (OCG 4.19%) and Jiayin Group (JFIN 0.00%) for example, and also Canton, Ohio's Hall of Fame Resort & Entertainment Company (HOFV 12.36%) -- are finding out today. In afternoon trading, Oriental Culture stock is down a staggering 19.9%, and Jiayin a terrifying 29.6%, while Hall of Fame shares are somewhere in the middle -- down 22.9%.

Is NFT trading "for real," or just a fad for investors "with entirely too much money apparently desperately looking for things to waste their money on," as toynewsi.com suggests? At this point in the game, it's hard to say for sure.

What I can tell you is that, since the start of this year, shares of both Oriental Culture and Hall of Fame more than tripled through yesterday's close, and Jiayin more than quadrupled, which suggests that the NFT mania may have gotten a bit out of hand. Funko, on the other hand, has seen its value rise a somewhat less manic 87%, and on more solid news of a strong earnings beat earlier this month, strong U.S. sales growth, and a surprise profit.

If I had to pick one of these four companies to take the NFT craze and find a way to turn it into something real, marketable -- and profitable -- Funko is the stock I'd pick to do it.