ACV Auctions' IPO should definitely be considered a success considering its recent increased offering price. When the company filed to IPO, it priced its shares in a range from $18 to $20 per share -- a range it later elevated to between $20 and $22 per share. But when the rubber hit the road Wednesday, the company sold 16.55 million shares for $25 per share, raising $414 million and initially valuing the company at just under $4 billion. Already investors are seeing that market value rise, as the stock shot up 33% by late Wednesday afternoon. 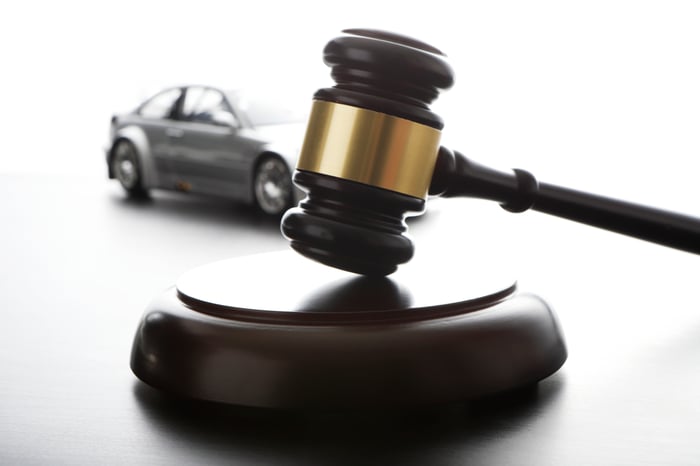 It's a timely IPO for an online company after the COVID-19 pandemic accelerated just about any online retail, even within the automotive industry. The company's 2020 full-year revenue nearly doubled from the prior year, to $208 million, while its net loss was nearly cut in half to $41 million. For investors, the potential is easy to see: There are an estimated 22 million wholesale units in the United States alone, and based on the company's average fee per unit sold of $494, management believes the total addressable market to be roughly $10.7 billion. Management will have to execute a number of strategies including increasing the number of participants on its platform, increasing its share of wholesale transactions with existing consumers, expanding internationally, and introducing new products. It'll be a long road ahead for investors, but it's easy to see why strong potential growth has shares up 33% above its IPO price Wednesday.