A Texas wind project is designed to withstand severe events similar to the recent freeze that crippled the state's energy system.

The steel company's first renewable power agreement in Texas was for 250 MW of new solar energy. Nucor, North America's largest recycler, also noted in a statement that the WTW project "incorporates Nucor steel and steel products and is designed to continue generating power even during particularly severe weather, such as that recently experienced in Texas." 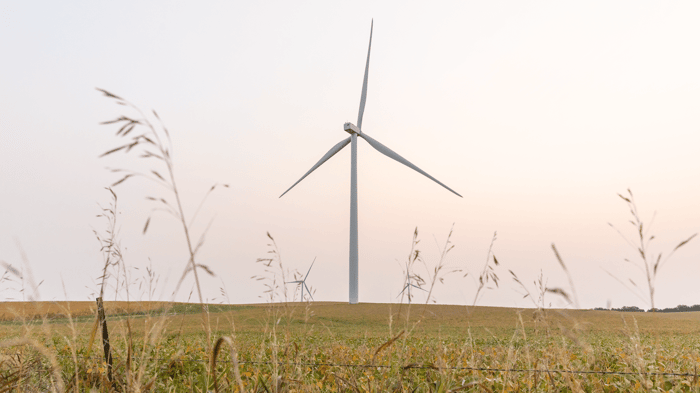 Nucor has been expanding its business as a supplier to the growing renewable energy sector through its plate, sheet, and structural steel products. But it also has ramped up its use of renewables to power its operations, looking to lower its carbon footprint. CEO Leon Topalian issued a statement saying, "Supporting the growth of renewable power generation is not only fundamental to who we are as a company, it also allows us to continue to lead the way forward for the global steel industry."

The company also has a 10-year contract with Evergy (EVRG 0.06%), its energy provider in part of the Midwest, for a 55 MW allocation from a new wind farm being built in Clark County, Kansas. Nucor's new rebar micro-mill in nearby Sedalia, Missouri, will receive the contracted power.