In acronym-heavy news, CLIA battles the CDC -- and CCL's caught in the middle.

Yesterday, a public plea from the Cruise Lines International Association (CLIA), asking the U.S. Centers for Disease Control and Prevention to authorize a resumption of pleasure cruising in July, sent cruise stocks flying. A few hours later, though, the CDC dashed that rally when Bloomberg reported that the CDC will in fact not permit cruising to resume this summer, but will rather keep its cruise ban in effect through the end of October and permit at most "conditional sailing" of trial-run cruises in the months between now and then. 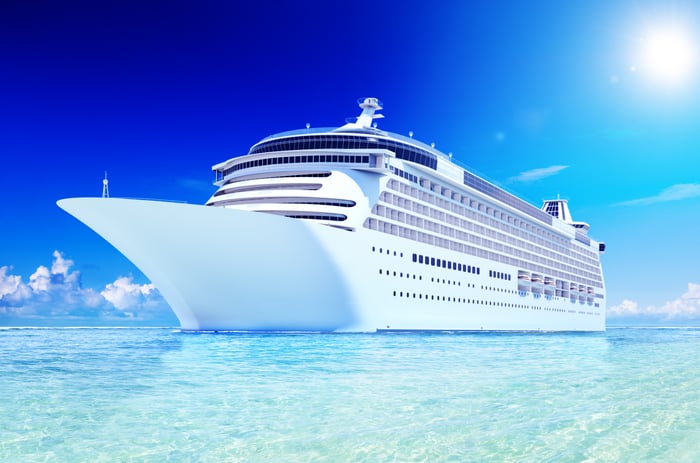 Is that the right reaction?

Honestly, I kind of think it might be. On the one hand, yes, the CDC's quick shoot-down of CLIA's request yesterday was disheartening. But on the other, all CDC really said was that nothing has changed since it announced its new framework for resuming cruising back on Nov. 1, 2020. That fact -- that there really are no new facts -- kind of implies that Carnival stock should be trading right back where it was trading before CLIA made its plea, and that's pretty much what Carnival's share price is telling us today.

What happens next? Who knows?! President Biden has said he wants to get "back to normal" and "mark our independence from this virus" by July 4. The CDC that works for him doesn't seem to like that idea, but CLIA does.

Ultimately, this whole kerfuffle may boil down to a case of wires getting crossed between the White House's messaging and the CDC's. Once they get on the same page, there's still a possibility that cruise investors could see some progress toward getting back to normal -- in which case cruise stocks could do even better than they're doing today.

Omicron Rising: Avoid These 3 Stocks in 2022

Why Carnival, Norwegian Cruise, and Virgin Galactic All Popped Today

Why Cruise Line Stocks Are Up Today