Please ensure Javascript is enabled for purposes of website accessibility
Log In Help Join The Motley Fool
Free Article Join Over 1 Million Premium Members And Get More In-Depth Stock Guidance and Research
By Leo Sun - Mar 30, 2021 at 7:45AM

Alibaba, Tencent, and Baidu could all struggle as the government tightens its control over their accumulated data and business practices.

Many Chinese tech stocks recently fell after a Bloomberg report claimed the government might launch a joint venture with the country's top tech companies to oversee all the personal data they gather.

E-commerce and fintech companies would reportedly be forced to join that platform, which raises red flags for Alibaba (BABA -5.46%) and its fintech affiliate Ant Group. China's regulators already suspended Ant's IPO and launched an antitrust probe into Alibaba last year; the proposed joint venture could further tighten those screws.

But that's not all. China's antitrust regulators also recently fined a dozen companies, including Tencent (TCEHY -3.67%) and Baidu (BIDU -6.67%), over their unapproved investments and acquisitions. The fines were nominal, but they indicated the tech giants could struggle to expand their ecosystems through aggressive acquisitions in the future. 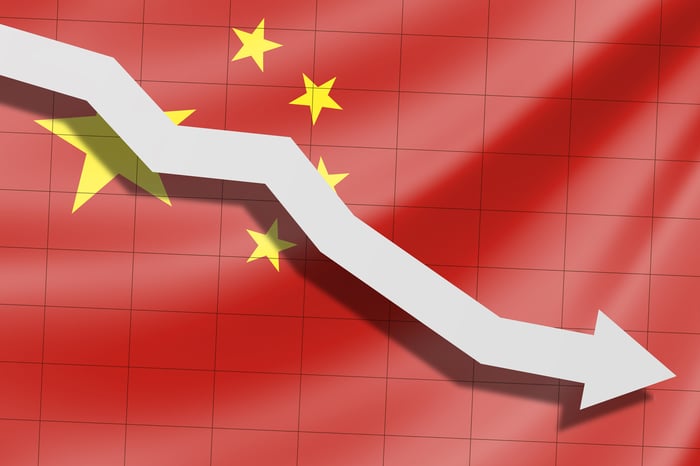 Tencent, which holds a near-duopoly in China's online payments market with Ant Group's AliPay, could face the same regulatory headwinds as its main rival in the near future. Tencent's WeChat, China's most popular mobile messaging and Mini Programs platform with over 1.2 billion monthly active users, could be another prime target for new data collection regulations.

Let's examine the three main reasons China seems intent on strangling its biggest tech stocks, and what that ongoing pressure might mean for U.S. investors.

Over the past decade, China's antitrust regulators have mainly targeted foreign companies that competed against its domestic ones. But in recent years they've turned their attention toward domestic tech giants that are steamrolling the competition.

For example, the rapid growth of Alibaba, which controls over half of China's e-commerce market, has sparked a growing number of complaints from JD.com, Pinduoduo, and other industry peers.

Alibaba started locking in merchants with exclusive deals, then penalized them for listing the same products on competing marketplaces. It also leveraged its AI algorithms to display steep discounts to first-time shoppers. China's antitrust regulators will likely force Alibaba to end those practices.

It's the same situation in the fintech market, where AliPay and WeChat Pay are now synonymous with online payments. Ant Group and Tencent have both expanded those platforms by investing in retailers, and curbing those investments could give smaller fintech platforms a chance to catch up. 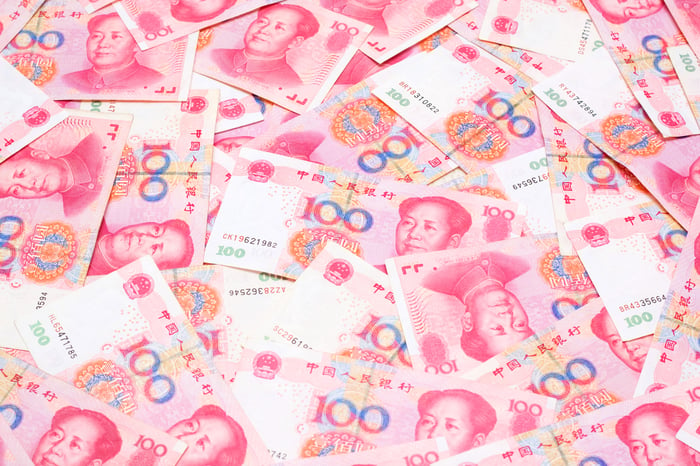 China's regulators likely consider platforms like AliPay and WeChat Pay, which both provide other financial and wealth management services, to be disruptive threats to traditional banks.

If most people simply use AliPay or WeChat Pay to manage their money, private sector companies like Ant Group and Tencent could gain more clout than state-backed banks. They would also accumulate more cash and consumer data than the government.

That's why China plans to launch a digital version of its currency, the digital yuan, which can be tracked as it flows through online payment platforms. The next logical step for the Chinese government would be to form a joint venture with companies like Ant Group and Tencent to store their consumer data on government-owned servers.

3. Controlling the flow of information

It's easy to forget that Facebook, Twitter, Alphabet's Google, and other international tech platforms once operated in China. That all changed after the deadly Xinjiang riots in 2009, which sparked a broad crackdown on overseas online platforms.

Google's exit in 2010 allowed Baidu to conquer the online search market, while the departures of Facebook and Twitter handed the social media market to companies like Tencent and Weibo.

That shift made it easier for Chinese regulators to censor and control the flow of online information within the country. But up until now, these companies mainly censored their own content, and they were only punished if "objectionable" content slipped through the cracks.

If China unifies the data of these companies' users into a single database, it would signal a shift from a reactive stance against online dissent to a proactive one -- and an effort to stomp out any remaining flickers of hope for free speech in mainland China.

What do these changes mean for U.S. investors?

I once allocated over 20% of my portfolio to Chinese tech stocks. But I reduced that percentage to about 6% over the past year because I saw several of China's top tech companies, especially Alibaba and Tencent, headed for devastating collision courses with the Chinese government.

Meanwhile, the U.S. government will require U.S.-listed Chinese companies to comply with new auditing rules and prove that they aren't controlled by the Chinese government within the next three years. If they don't fulfill those requirements, they could be delisted. That's why many of China's top tech companies, including Alibaba, JD.com, Baidu, and Tencent, recently filed secondary listings in Hong Kong.

All those headwinds make Chinese tech stocks very unappealing right now, regardless of how fast they're growing, so it would arguably be wiser to stick with growth stocks in other markets instead.