Please ensure Javascript is enabled for purposes of website accessibility
Log In Help Join The Motley Fool
Free Article Join Over 1 Million Premium Members And Get More In-Depth Stock Guidance and Research
By Rhian Hunt - Mar 31, 2021 at 8:09AM

The promotion is the first restaurant cryptocurrency giveaway.

Claiming a first among American fast-casual restaurant chains with its new promotion, Chipotle Mexican Grill (CMG 4.05%) is planning to give away $100,000 in Bitcoin (BTC -2.38%) along with $100,000 worth of burritos in an upcoming contest. Three winners will receive $25,000 in Bitcoin apiece, according to the press release, while the remaining $25,000 will be split 50 ways as $500 Bitcoin prizes.

Assuming the giveaway announcement isn't an April Fool's Day joke (since the event falls on April 1, which is also National Burrito Day, occurring on the first Thursday of the month), 10,000 contestants will also win free burritos from the fast-casual chain. 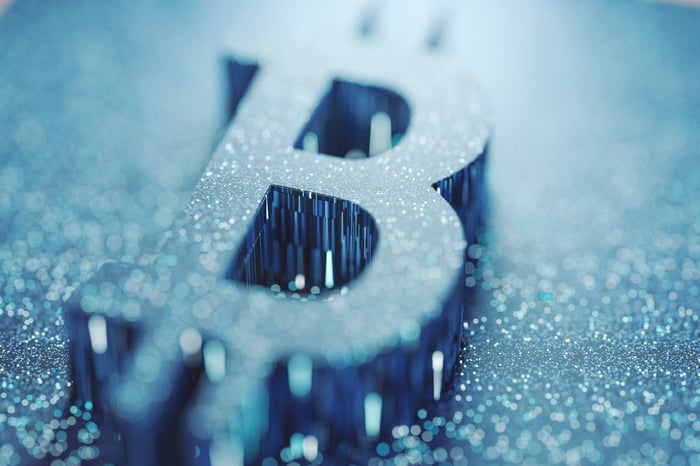 Entrants will be able to enter six-digit codes to attempt to gain access to one of the digital wallets containing the cryptocurrency awards. The promotion, which Chipotle describes as a "chiptocurrency" contest, is based on programmer Stefan Thomas's loss of $387 million worth of Bitcoin when he was unable to remember the password to his hard drive and used up the 10 allowed attempts to gain access via IronKey. Thomas is programming Chipotle's "Burritos or Bitcoin" game -- the interface by which contestants try to win one of the Bitcoin rewards, or at least a toothsome free burrito.

Chipotle's successful pivot to digital during 2020, the year of the COVID-19 pandemic's worst days, has made it a recent restaurant success story, with analysts still predicting major upsides to its share value. The company is also using its gains to invest in automated delivery, potentially working toward reducing or eliminating use of the costly and occasionally troublesome delivery-company middlemen currently offering food deliveries in America.