Please ensure Javascript is enabled for purposes of website accessibility
Log In Help Join The Motley Fool
Free Article Join Over 1 Million Premium Members And Get More In-Depth Stock Guidance and Research
By Howard Smith - Apr 1, 2021 at 11:31AM

The company announced another milestone that is bringing it a $100 million payout.

QuantumScape (QS -1.63%) shares jumped almost 20% Thursday morning after the company announced another milestone to keep it on track for commercializing its solid-state battery technology. The stock pared those gains somewhat, but as of 10:45 a.m. EDT, shares remained 11% higher on the day.

QuantumScape investor and partner Volkswagen (VWAGY -0.61%) will add $100 million to its investment in the solid-state battery maker after it met the necessary technical condition for the final payment of a previously announced agreement. 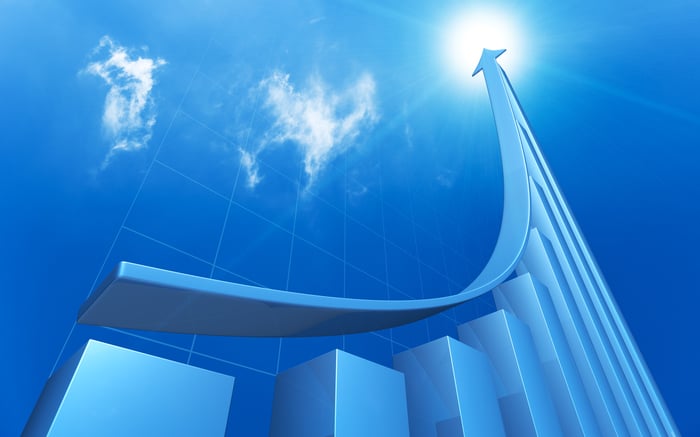 The milestone the company achieved required Volkswagen to perform successful testing of the newest generation of lithium-metal cells in the automaker's German labs. Jagdeep Singh, co-founder and CEO of QuantumScape, said in a statement, "We are delighted to have met this technical milestone with Volkswagen, and we look forward to working jointly to bring solid-state lithium-metal battery technology into industrialized mass-production."

The achievement comes after QuantumScape said earlier this year it has successfully built its first multilayer battery cell with four layers. This helps confirm the technology is feasible. The company now has plans to scale up the technology to have an eight- to 10-layer cell by the end of this year.

If successfully produced and commercialized, the technology could change the landscape for electric vehicle batteries. The solid-state lithium-metal technology is safer as it doesn't generate the heat of a lithium-ion battery, and it increases charging rate and performance.

"Achievement of this milestone is an important step for QuantumScape and we look forward to receiving and testing subsequent generations of cells, with the goal of getting solid-state technology into series production," Frank Blome, head of Volkswagen's battery cell business unit, said in a statement.

Investors today are also looking forward to what could be ahead for QuantumScape.