Please ensure Javascript is enabled for purposes of website accessibility
Log In Help Join The Motley Fool
Free Article Join Over 1 Million Premium Members And Get More In-Depth Stock Guidance and Research
By Rich Duprey - Apr 7, 2021 at 10:54AM

Many details still need to be ironed out, but it looks like mobile sports betting will become a reality.

The online mobile sports betting drama playing out in New York looks like it's coming to an end, with the result falling on the side of approval.

A week after the mood soured toward legalizing online sports wagers in the state, the state legislature has apparently reached an agreement with Gov. Andrew Cuomo as part of the overall budget process and it appears mobile betting will be possible. The development immediately puts DraftKings (DKNG -0.85%) and Flutter Entertainment's (PDYPF -1.47%) FanDuel in leading positions for the handful of licenses that will become available. 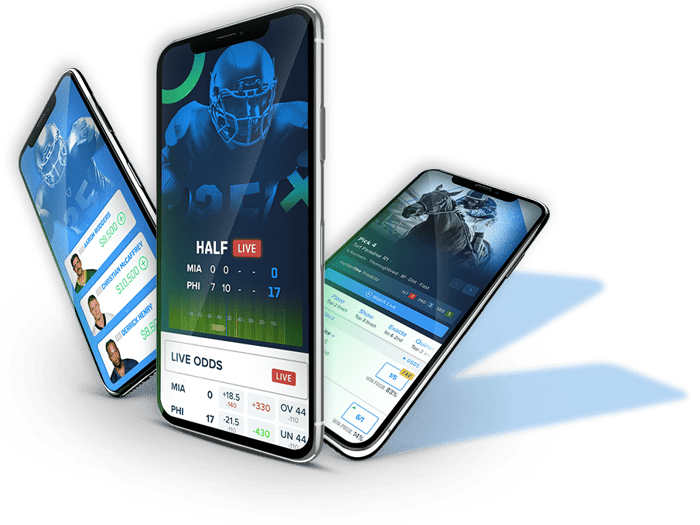 According to reports, the New York Lottery will oversee online sports betting in the state, though the New York State Gaming Commission will choose at least two operators as the state's sports betting partners. They will pay an initial license fee of $25 million and will have to give between 50% and 55% of the profits they generate to the state.

The partners will then pick at least four other brands to have "skins," or mobile betting subcontracts, all of whom would be required to be partnered with one of the state's commercial or tribal casinos.

The early betting is on the DraftKings, FanDuel, Bet365, and BetRivers sportsbooks to bid on the partnerships from which they could distribute skins. DraftKings is partners with the Del Lago resort and casino, FanDuel with Tioga Downs, Bet365 with Empire Resorts, and BetRivers with Rush Street's Rivers Casino.

The agreement has problems, though. By having the state lottery serve as overseer it blocks the state's tribes, three of which operate casinos in New York, from participating in the process in apparent violation of an agreement between both sides.

Lawmakers believe such details can be worked out after the fact, but that it was important to get a framework for legalization in place.