Please ensure Javascript is enabled for purposes of website accessibility
Log In Help Join The Motley Fool
Free Article Join Over 1 Million Premium Members And Get More In-Depth Stock Guidance and Research
By Keith Noonan - Apr 7, 2021 at 8:54AM

Tensions between the U.S. and China are weighing on the stock.

Shares of Luokung Technology (LKCO -2.56%) dipped 16.1% in March, according to data from S&P Global Market Intelligence. The stock lost ground due to regulatory concerns impacting Chinese tech stocks and as investors sold out of growth-dependent technology stocks last month. 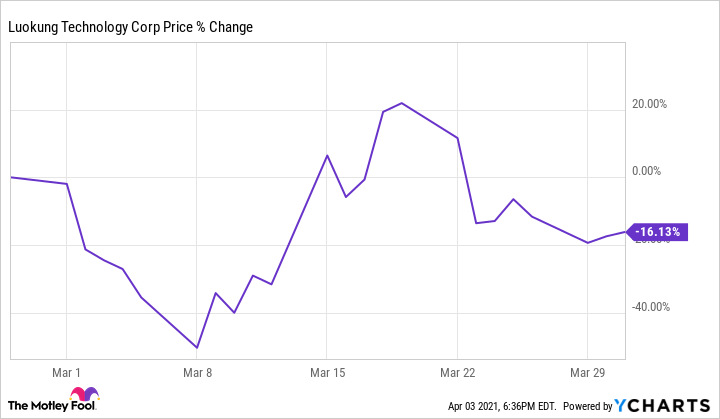 Luokung is a China-based mapping technology company and has been placed on the U.S. Department of Defense's list of "Communist Chinese military companies." As a result of the designation, the company is subject to additional regulations due to an executive order made under the Trump administration. It was announced early last month that Luokung's stock was scheduled to be delisted from the Nasdaq Stock Market on March 15. That didn't happen, but political and economic tensions between the two powers suggest the stock's future on the exchange is still uncertain. 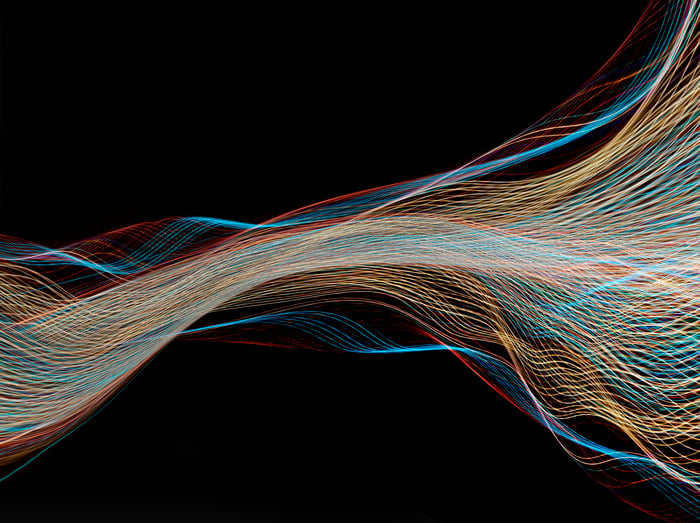 The company published a press release in March announcing that it had received a letter from the Department of the Treasury Office of Foreign Assets Control confirming that any restrictions on trading its stock for U.S. citizens would not take effect until May 8. Nasdaq had planned to carry out a delisting of the stock on March 15, but it suspended the delisting and is scheduled to issue a new decision on the matter on May 8. The letter also stated that U.S. citizens would be able to divest from their positions through a period extending to March 9, 2022 if the delisting were to occur.

Luokung stock has continued to slide early in April's trading. The company's share price is down roughly 3.9% in the month so far. 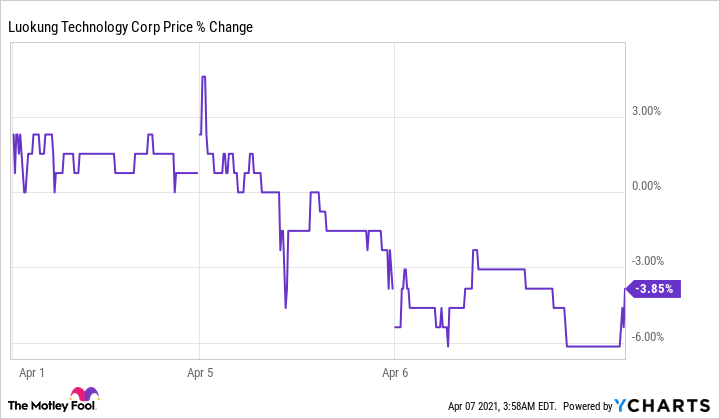 As a result of the delay, Luokung will have time to challenge its inclusion on the list of "Communist Chinese military companies" and the associated restrictions. Early indications suggest the challenge could be successful. Chinese hardware marker Xiaomi recently scored a temporary injunction on carrying out the executive order preventing U.S. investors from trading the stock on the grounds that the company could "suffer irreparable harm in the form of serious reputational and unrecoverable economic injuries."

Luokung has a market capitalization of roughly $400 million and is valued at approximately 7.6 times this year's expected sales.