Please ensure Javascript is enabled for purposes of website accessibility
Log In Help Join The Motley Fool
Free Article Join Over 1 Million Premium Members And Get More In-Depth Stock Guidance and Research
By Dave Kovaleski - Updated Apr 9, 2021 at 11:50AM

This fintech has posted a roughly 300% gain since it went public.

When Cathie Wood adds a stock or increases her positions in one of her portfolios, people pay attention. Wood is the founder and CEO of ARK Invest, a company that runs some of the top-performing exchange-traded funds (ETFs). Her actively managed ETFs -- including ARK Innovation, ARK Genomic Revolution, and ARK Next Generation Internet -- are mostly focused on technology stocks and have all posted huge returns over the past five years.

At the end of March, Wood increased her investment in a company called Bill.com (BILL 3.41%) in one of her portfolios, ARK Fintech Innovation. It caught our attention, so let's take a look at the stock to see if it's one you should consider buying. 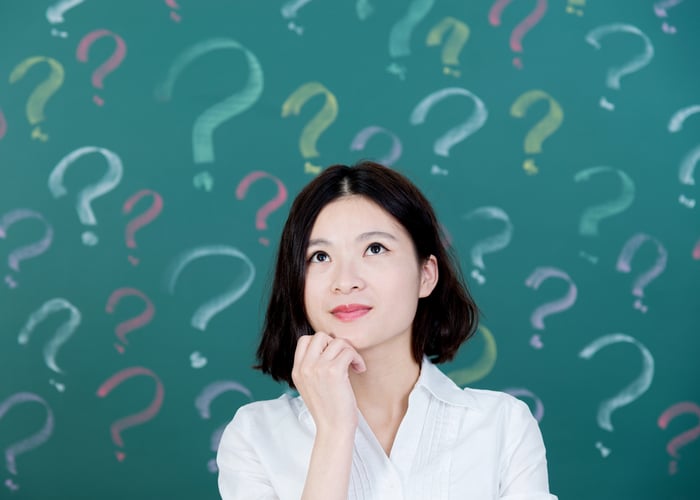 The company makes money mostly on subscriptions its clients pay for the service, so it's a reliable, repeatable income stream that grows as it adds clients. The company also makes a far smaller percentage of revenue on interest earned holding funds for clients. In the fiscal second quarter, which ended Dec. 31, revenue spiked 38% year over year to $54 million, with $52.3 million coming from subscription and transaction fees.

The company is not yet profitable, posting a net loss of $17.2 million in the quarter, but it posted a huge gross margin of 75%, which is the revenue after subtracting the cost of producing the item being sold. So it may not be profitable for a few more quarters. But once its investments in its technology and operations increase operating efficiency, those high gross margins will eventually translate into high profit margins.

Bill.com has more than 100,000 customers, up nearly 30% from the previous year. While this is a very competitive space, Bill.com is a disruptor, and there is a huge market opportunity. As my Foolish colleagues Jason Moser and Matthew Frankel pointed out in a recent podcast, there are 20 million small- and mid-sized businesses and an addressable market of $30 billion globally, including $9 billion in the U.S.

But founder and CEO Rene Lacerte thinks of the fintech not just in terms of customers, but of the network of 2.5 million "members," including the users and partners of all of its clients. "We believe we are the leading digital B2B payments platform for SMBs (small and mid-sized businesses) and operate one of the largest B2B networks in the United States," Lacerte said on the most recent earnings call. That is a huge network of users on which to grow. The bigger the network, the more potential value it has for its members. Also, this growth allows Bill.com the opportunity to form deeper relationships with those on the network, offering additional products and services.

Bill.com's other potential competitive advantage is its AI, which gets more intuitive and robust the more customers it gets and the more data it gathers. The better the AI, the more efficient, convenient and useful the service becomes.

This is a young, disruptive company that's in growth mode, with a low-expense business model and high earnings potential, that will soon be profitable. If you are looking for a growth stock with long-term potential, this Cathie Wood stock -- one she has identified as a fintech innovator -- would not be a bad choice.