The Chinese tech giant will pay a large fine -- but it could have been much worse.

Alibaba was hit with a $2.8 billion fine as part of an anti-monopoly investigation. China's State Administration for Market Regulation (SAMR) found it to have restricted merchants from using competing platforms without justifiable cause. Regulators also instructed Alibaba to improve its internal controls to foster fair competition on its e-commerce sites. 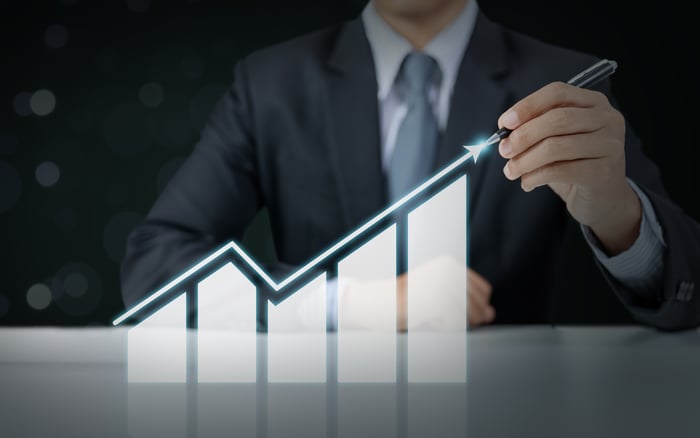 Many investors were relieved that the fine wasn't larger or the punishment more severe. The penalty payment equates to 4% of Alibaba Group's domestic revenue in 2019. Chinese law allows for a maximum penalty of 10% of revenue. Moreover, there were no requirements for divestitures or major structural changes to Alibaba's business.

Wall Street says the fine could allow Alibaba to put its regulatory issues behind it. Several analysts, in turn, issued bullish commentary on Alibaba's stock.

JPMorgan analyst Alex Yao, for one, reiterated his overweight rating on its shares. He sees Alibaba's stock price rising to $320, or roughly 31% higher than its closing price Monday. "The event will serve as a closure of investors' concern on Alibaba's core commerce regulatory risks," Yao said.