Morgan Stanley warns that best-in-class Plug Power has little upside -- so what does that mean for its rivals?

Hydrogen fuel cell stock FuelCell Energy (FCEL 0.80%) fell in morning trading on Monday, then continued sliding into the afternoon. At the close, it was down a depressing 8.6% on no apparent news.

But peer hydrogen fuel cell producer Plug Power (PLUG 3.68%) got some bad news today, which sent its stock down more than 8% as well, and it appears that FuelCell stock declined in sympathy. 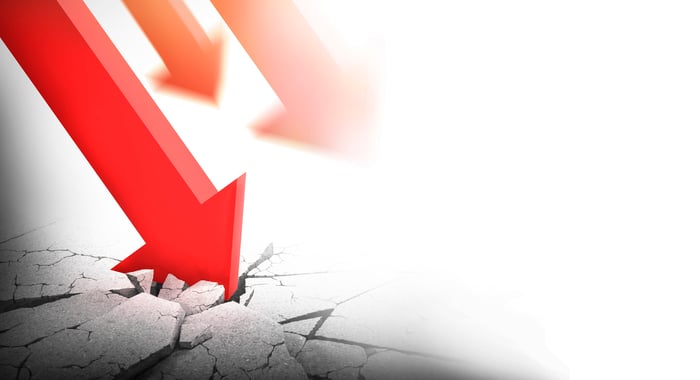 Specifically, this morning Morgan Stanley resumed coverage of Plug stock with a $35 price target but a recommendation of only equal weight (hold), a less enthusiastic rating than its previous overweight recommendation.

In the analyst's opinion, Plug Power stock costs so much today that there's only modest upside in the shares. And this is despite the fact that Plug stock has, the analyst said, "product advantages, [a] strong balance sheet, and strategic partnerships" that "position the company well for the transition to a hydrogen economy."

Suffice it to say that if Plug has all these advantages, and Morgan Stanley still doesn't think you should buy it, then that's probably bad news for investors in companies like FuelCell and Bloom Energy (BE 2.30%), which was down about 2.9% today. These companies have to compete with Plug, but they lack its advantages -- and accordingly their stocks could be even riskier than Plug itself.