Please ensure Javascript is enabled for purposes of website accessibility
Log In Help Join The Motley Fool
Free Article Join Over 1 Million Premium Members And Get More In-Depth Stock Guidance and Research
By Rich Duprey - Updated Apr 13, 2021 at 9:54AM

Apple was likely going to announce the event today anyway.

Siri let the cat out of the bag early, revealing -- before Apple (AAPL 2.14%) could -- the date of its next product event, where it is expected to debut the new iPad Pro.

The Apple news site MacRumors said that when the virtual assistant was asked when the next Apple event would be, it responded: "The special event is on Tuesday, April 20, at Apple Park in Cupertino, California. You can get all the details on Apple.com."

Problem is, Apple itself hadn't announced it yet. But because it tends to provide news media notice a week in advance, it's likely that Apple would have made the announcement later today anyway. 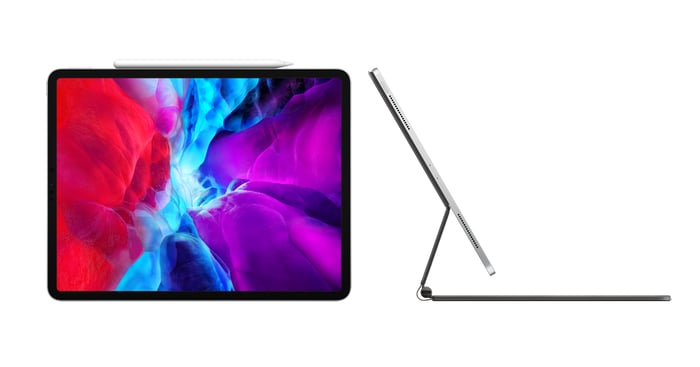 Over the weekend, Bloomberg said Apple would be unveiling the new iPad Pro later this month at the event, the first major product reveal of the year. But there were production issues with the device that could limit its availability.

iPads have proved to be extremely popular and enduring devices for the tech stock, especially over the Christmas holidays. They generated some $8.4 billion in revenue for Apple, the largest quarterly amount since 2014.

MacRumors says Apple may also unveil at next week's event its much anticipated AirTags, a Tile-like tracking device to find lost objects.

It notes that Siri did not let slip the event date across all products at all times, often just referring the user to Apple's website for more information. But the event date was seen on iPhones, IPads, Mac computers, and HomePods.

This author was also able to get the details on his iPhone when he tried.