An activist investor is reportedly building a significant position in the drugmaker.

Shares of GlaxoSmithKline (GSK -0.44%) jumped 4.3% on Thursday. The gain came after The Financial Times reported that activist investor Elliott Management is building a "significant" stake in the drugmaker.

Elliott Management is known for aggressively pushing companies' management teams to make changes that directly benefit shareholders. In recent years, the hedge fund has been instrumental in forcing the boards of companies including Alexion Pharmaceuticals and Alkermes to take different approaches. 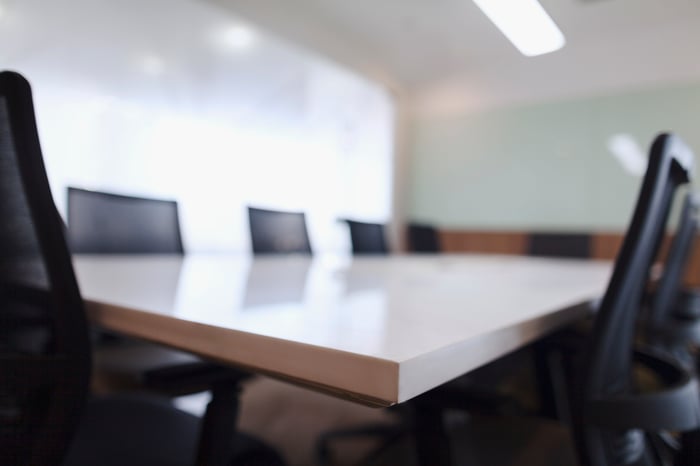 Investors cheered the news that Elliott has its sights set on GlaxoSmithKline. They see the potential involvement of the fund as a positive step that could boost the price of the big pharma stock. The company has underperformed most of its peers, with its share price sinking in recent years.

It remains to be seen what steps Elliott Management will take with GlaxoSmithKline. The big company plans to soon split its business into two parts: consumer health and pharmaceuticals. The Financial Times reported that some investors would prefer that Glaxo CEO Emma Walmsley run the consumer health business instead of the pharma operations.