Few are smiling about the company's upcoming share issue.

Cosmetic drug specialist Evolus (EOLS 0.78%) produced investor frowns on Thursday following its announcement of a dilutive secondary share issue. The stock closed down by 18.9%, recovering only slightly in after-hours trading.

Evolus is floating 9 million shares of its common stock at a price of $9.50 apiece. The underwriters of the issue have also been granted a 30-day option to buy up to an extra 1.35 million shares collectively. The company expects the issue to close on or about next Monday, April 26.

That $9.50 per share was well below Wednesday's closing stock price; the sell-off reduced the stock to roughly that level ($9.51). 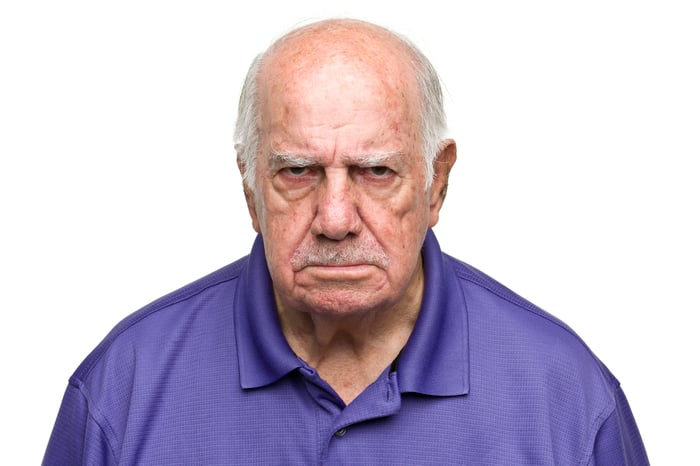 It's not only the pricing, though -- Evolus is notably diluting existing stockholders. According to data compiled by Yahoo! Finance, the company currently has just over 43.7 million shares outstanding.

Another likely concern for investors is that Evolus is the very definition of a specialty pharmaceutical company. It has but a single product on the market, and it's the cosmetic drug Jeuveau, an injectable that temporarily erases frown lines between the eyebrows.

While Jeuveau has its adherents (Evolus managed to grow its revenue by nearly 62% last year), the company is still heavily loss-making. And as a business with an extremely narrow focus, it has no insulation against shocks in its very particular segment. Even at its new, steep discount, it doesn't feel like a compelling buy.

Can Evolus Disrupt the Botox Market?