Elanco's share price has come under pressure amid new concerns over a key product.

Elanco Animal Health's (ELAN -1.98%) stock caught fire recently, after more bad news arrived for one of its flagship products. Elanco is a pet pharmaceutical company that added Seresto to its portfolio after purchasing Bayer Animal Group (a subsidiary of Bayer) last year.

Seresto is a tick and flea collar designed to work on both cats and dogs. Unfortunately, the collar has built up a record as a potentially dangerous product for pets and humans alike. These recent findings have been a black eye for the company, and pose several risks including that the products could be pulled from the market or legal action from a civil suit. Given the risks, should investors buy the stock or wait on the sideline? 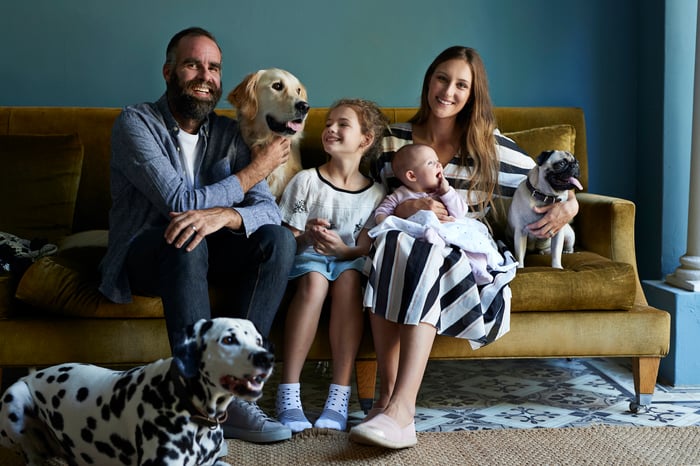 The collar is one of Elanco's top 10 best-selling products and brought in revenue of $84 million last year. Notably, Elanco only began selling Seresto after the acquisition completed in August. Seresto has been a cash cow since it was released, but the situation has quickly changed for the product.

Data has been brought to light showing the product's concerning track record. Since Seresto was introduced, the EPA has received reports of over 75,000 total pet injuries and just under 1,700 pet fatalities.

To give this number some context, the next most dangerous pet collar pesticide, TCVP, had ties to 4,576 injuries and 363 deaths from 1992 to 2008, much lower numbers than those attributed to Seresto. According to the Natural Resources Defense Council (NRDC), the EPA's study shows that TCVP's toxic residue can expose children to up to 1,000 times above the EPA's safety level.

Because of these health issues, both TCVP and Seresto are being taken to court. Two pet owners have recently filed a class action lawsuit against Elanco, and more are likely to follow. These lawsuits come on the back of a congressional subcommittee request that Elanco voluntarily recall the flea and tick collars.

Seresto is still on the market as of April 26, but it wouldn't be surprising if the company succumbs to pressure to stop selling it. If the product is as harmful to pets as some claim, the company could face legal action in the form of a civil suit or other legal ramifications. Furthermore, if customers associate this harmful product with Elanco, the company is also risking long-term damage to its reputation.

Elanco's stock is down about 10% since the congressional subcommittee asked for the company to recall its product. 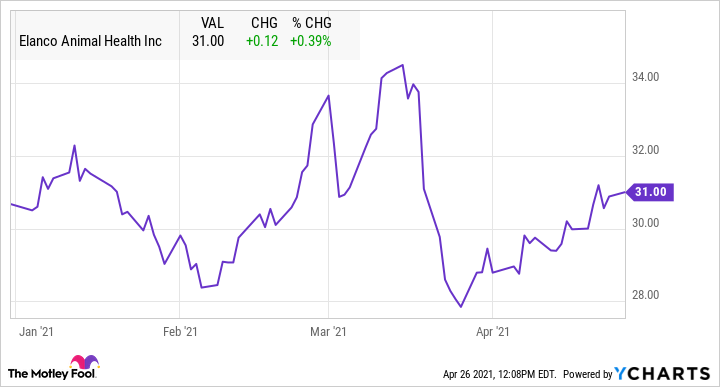 The product safety issues look pretty serious for Seresto, but the product accounts for less than 3% of the company's total revenue. A 10% hit for a relatively small portion of revenue may be an overreaction by the market. Outside of Seresto, Elanco makes its money by selling other pharmaceutical products to the pet animal and livestock animal markets. The company has a large business selling vaccines to farmers to help protect their herds from various ailments.

On the other hand, investors looking to enter the pet pharmaceuticals space may be better off letting the dust settle on Elanco and Seresto. Other companies in the industry, including Zoetis and Idexx Labs, offer broader portfolios of products and exposure to other attractive areas of animal health without the drama of a product recall fight.

This Acquisition Could Open a Whole New Market to Elanco