Please ensure Javascript is enabled for purposes of website accessibility
Log In Help Join The Motley Fool
Free Article Join Over 1 Million Premium Members And Get More In-Depth Stock Guidance and Research
By Rich Duprey - Updated Apr 29, 2021 at 11:35AM

The ban would hit certain tobacco companies harder than others.

The Food and Drug Administration is following the lead of President Joe Biden's recommendation and proposing to ban all menthol cigarettes, the last flavor the regulatory agency allows for tobacco.

The FDA plans to introduce new regulations within the next year outlawing its use in cigarettes and cigars.

British American Tobacco (BTI 0.18%) would be hurt most by the proposal as its Newport brand is the top-selling menthol cigarette by far, though Altria (MO 0.00%) and other tobacco companies produce mentholated cigarettes, too. 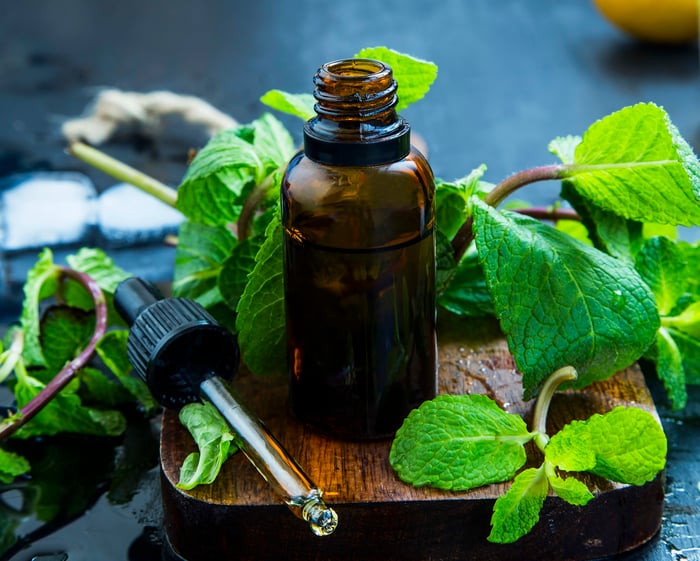 The FDA says the new regulations are a health equity issue. It says 85% of all Black smokers smoke menthol cigarettes, compared to 30% of white smokers. It also noted white teens stopped smoking menthol cigarettes at far greater rates between 2011 and 2018 compared to Black and Hispanic teens.

The FDA says there are about 18.6 million menthol cigarette smokers, but notes its regulations will only apply to tobacco manufacturers and related businesses, not to individuals. The agency wouldn't pursue people for possessing menthol tobacco products after the ban goes into effect.

British American's Newport brand saw its market share increase 40 basis points in 2020 on higher volumes of menthol and non-menthol cigarettes, but if the FDA ban goes through, the U.S. would join the EU, the U.K., and Turkey in imposing a menthol ban.

It's likely the regulations will meet with steep opposition from tobacco companies and politicians, and legal challenges would mean it could be years before they are enacted.