Please ensure Javascript is enabled for purposes of website accessibility
Log In Help Join The Motley Fool
Free Article Join Over 1 Million Premium Members And Get More In-Depth Stock Guidance and Research
By Eric Volkman - May 3, 2021 at 6:26PM

Vehicles won't be rolling out of the German facility this summer after all, it seems.

The opening date for Tesla's (TSLA 4.67%) large European production facility -- "gigafactory," in Tesla-speak -- has been pushed back. According to an article published in German trade magazine Automobilwoche and disseminated in English-language media Monday, the delay will be at least six months, for an opening no earlier than January 2022.

Originally, Tesla had hoped the facility would open on July 1 of this year; however, that has proven to be optimistic given a number of permitting difficulties. Additionally, the company now aims to have the capacity to produce battery cells there, which has added to the time needed to construct it. 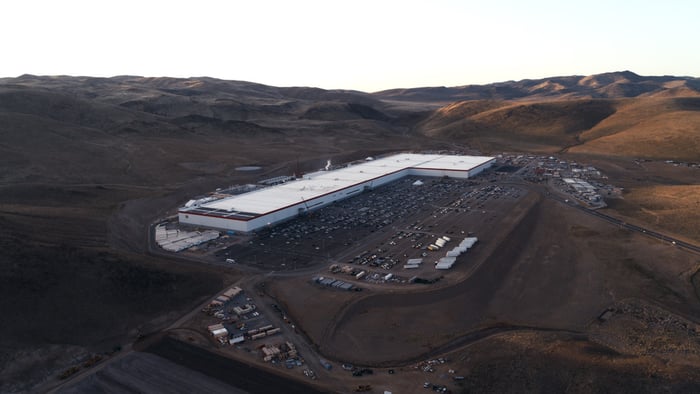 Tesla has not yet commented on the Automobilwoche article.

The Berlin project has gone in fits and starts recently. Last December, Tesla reportedly decided to halt construction temporarily as it did not pay a required $100 million security deposit to a German state environmental agency. At the time, a report in German newspaper Die Zeit explained that:

Tesla is already allowed to build, although the final building permit has not yet been obtained. In the event that it is never granted, Tesla or another company will have to demolish what has already been built. The financial security deposit serves this purpose. The company has now been granted an extended period until January 4, 2021, to [pay the] deposit.

The company apparently did so the following month.

Tesla bulls, still basking in the glow of a generally encouraging first-quarter earnings report, are unlikely to be dissuaded by the apparent Berlin delay. Nevertheless, other investors might be losing patience; the stock traded down by almost 3.5% Monday, contrasting with the slight (0.3%) gain of the S&P 500 index.