Please ensure Javascript is enabled for purposes of website accessibility
Log In Help Join The Motley Fool
Free Article Join Over 1 Million Premium Members And Get More In-Depth Stock Guidance and Research
By Rich Duprey - May 3, 2021 at 4:29PM

A powerful competitor could take a bite out of the plant-based meat alternative's market share.

Shares of Beyond Meat (BYND 7.18%) fell by 4% Monday after food industry giant Tyson Foods (TSN -0.94%) announced it was launching its own line of plant-based burgers.

The threat of a large, well-financed rival with a national distribution network has always been hanging over Beyond Meat, and this new offering is not the first plant-based offering from the protein producer. So the market's reaction was curious, though Tyson's new products will be a more of a direct threat to the plant-based meat maker's primary business.

On the other hand, this is also Tyson's second attempt at a plant-based burger. Its first one was eventually phased out. 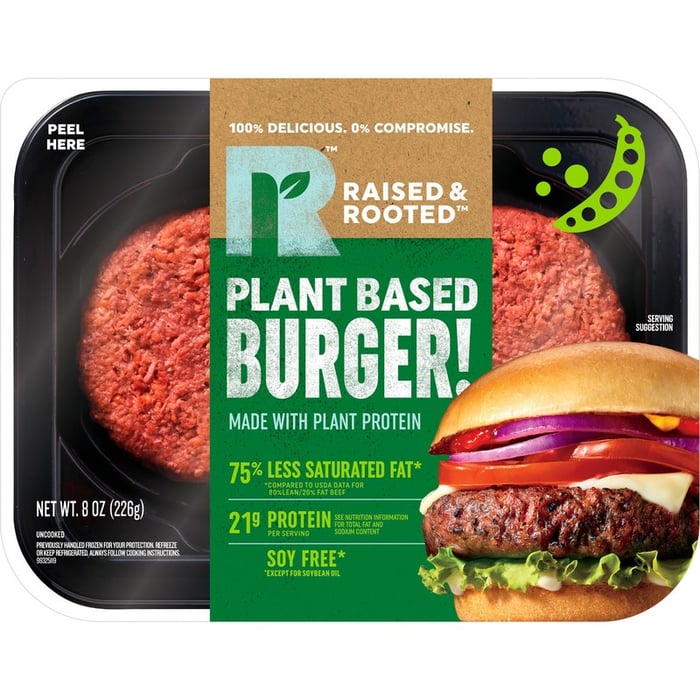 Tyson Foods is the biggest producer of beef, poultry, and pork in the country, but it is also smart enough to see the trends and recognize when there are markets to exploit. Because plant-based meat alternatives could threaten sales of its core products, establishing its own brand for such alternatives could help soften any blow.

In its announcement of the new product offerings, Tyson said plant-based protein sales last year increased 148%, but asserted that consumers are missing a "meatier" option for grilling.

The protein producer says its new burgers, bratwurst and Italian sausages, and ground meat are made from pea protein and are soy-free. They will be added to its plant-based brand Raised & Rooted, which is available in 10,000 stores in the U.S., and across Europe.

It's that broad ability to reach more consumers that likely had Beyond Meat investors worried on Monday about the competitive threat Tyson poses.