Please ensure Javascript is enabled for purposes of website accessibility
Log In Help Join The Motley Fool
Free Article Join Over 1 Million Premium Members And Get More In-Depth Stock Guidance and Research
By Keith Speights - May 5, 2021 at 6:01AM

There was a big asterisk with the company's improved bottom line.

Exact Sciences (EXAS 0.83%) hasn't delivered the sizzling performance so far in 2021 that it did last year. That hasn't stopped Cathie Wood from scooping up more shares of the molecular diagnostics company for her ARK Innovation ETF (ARKK 4.19%).

Wood might have an opportunity to buy more shares at a bigger discount. Exact Sciences announced its first-quarter results after the market closed Tuesday. The healthcare stock slipped around 1.5% in after-hours trading. Here are the highlights from Exact Sciences' Q1 update. 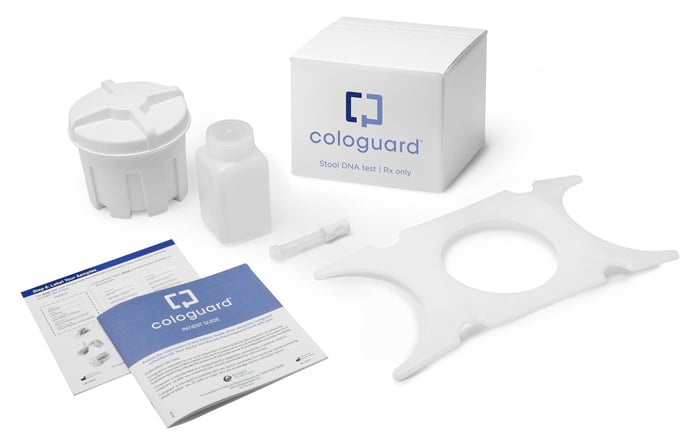 Exact Sciences reported revenue in the first quarter of $402.1 million. This result reflected a 16% increase from the prior-year period revenue total of $347.8 million. It also easily topped the Wall Street consensus revenue estimate of $388.5 million.

Exact Sciences ended the first quarter with cash, cash equivalents, and short-term investments of $1.38 billion. At the end of 2020, the company's cash position stood at $1.84 billion.

Exact Sciences makes around 60% of its total revenue from screening, including its Cologuard colorectal cancer tests and its Biomatrica products. The company recorded screening revenue in the first quarter of $240.3 million, up 10% year over year.

There's a big asterisk with Exact Sciences' improved bottom line. The company had an income tax benefit of $242.8 million in Q1. Without this benefit, its net loss would've been much worse. That's likely why shares slipped a little despite Exact Sciences beating Wall Street estimates.

CEO Kevin Conroy said, "The first quarter demonstrated Exact Sciences is well-positioned for growth today and into the future." He also hinted at the company's development pipeline, stating, "We plan to bring additional solutions to patients throughout the course of their diagnosis and treatment."