Please ensure Javascript is enabled for purposes of website accessibility
Log In Help Join The Motley Fool
Free Article Join Over 1 Million Premium Members And Get More In-Depth Stock Guidance and Research
By Howard Smith - May 5, 2021 at 11:36AM

Its CEO calls its initial response to the safety concerns a "mistake."

Peloton Interactive (PTON -0.08%) is backtracking today on its initial response to the U.S. Consumer Product Safety Commission (CPSC) regarding safety concerns with its treadmills. In March, Peloton was informed of a child's death from an accident with one of its treadmills.

Peloton CEO John Foley initially sent a letter to customers stressing the safety instructions that come with the product, which include a warning to keep children and pets away from the equipment, as well as the instruction that owners should remove the machines' safety keys when they are not in use.

The CPSC followed up with a press release on April 17 warning consumers to stop using the Tread+, and Peloton responded, calling the CPSC's press release "misleading" and "inaccurate." But the company today has issued full recalls of both the Tread and Tread+ treadmills. 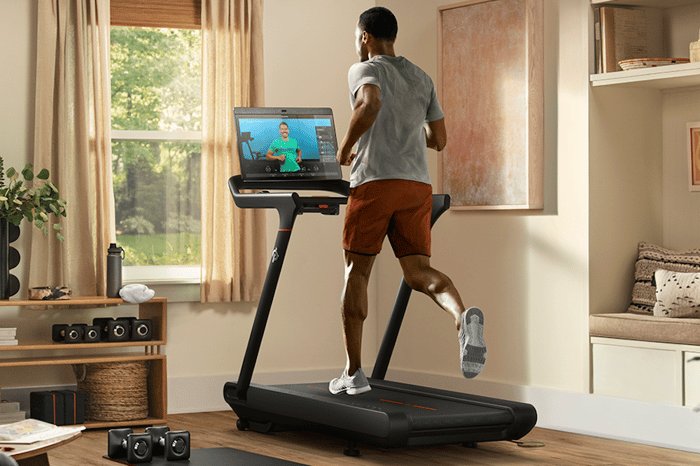 The company said the recall would involve more than 130,000 units, most of which are the Tread+ model. Peloton will offer customers refunds for the Tread+ due to a risk that children, pets, or objects "can be pulled underneath the rear of the treadmill, posing a risk of injury or death." Owners of the Tread model will additionally have a choice for a repair, with the company listing the hazard with that model as the possibility of the touchscreen detaching and posing a risk of injury.

According to CNBC, Foley also issued this statement: