Please ensure Javascript is enabled for purposes of website accessibility
Log In Help Join The Motley Fool
Free Article Join Over 1 Million Premium Members And Get More In-Depth Stock Guidance and Research
By Rich Smith - May 5, 2021 at 5:14PM 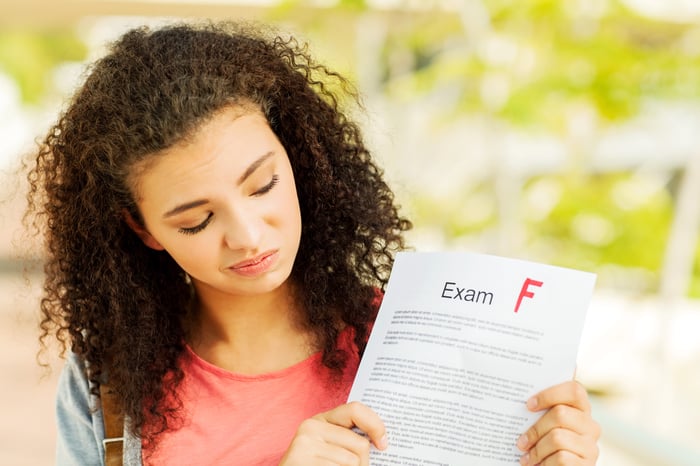 Coursera provided new guidance for the current fiscal second quarter of 2021, predicting that revenue will range from $89 million to $93 million, thus growing sequentially. For the full year, Coursera anticipates revenue ranging from $369 million to $381 million.

"Adjusted" earnings before interest, taxes, depreciation, and amortization (EBITDA) will be negative both for the current quarter and for the year, but management did not give estimates for either GAAP operating or net income.

Is Coursera Stock a Buy Now?

Is IPO Stock Coursera a Buy?