Please ensure Javascript is enabled for purposes of website accessibility
Log In Help Join The Motley Fool
Free Article Join Over 1 Million Premium Members And Get More In-Depth Stock Guidance and Research
By Keith Speights - May 6, 2021 at 11:06AM

Shares of BioCryst Pharmaceuticals (BCRX 1.88%) were soaring 14.5% higher as of 10:51 a.m. EDT on Thursday. The big gain came after the drugmaker provided its first-quarter update before the market opened.

BioCryst had plenty of good news to share in its quarterly update. The company reported total revenue in Q1 of $19.1 million, more than doubling the consensus Wall Street revenue estimate of $8.9 million. 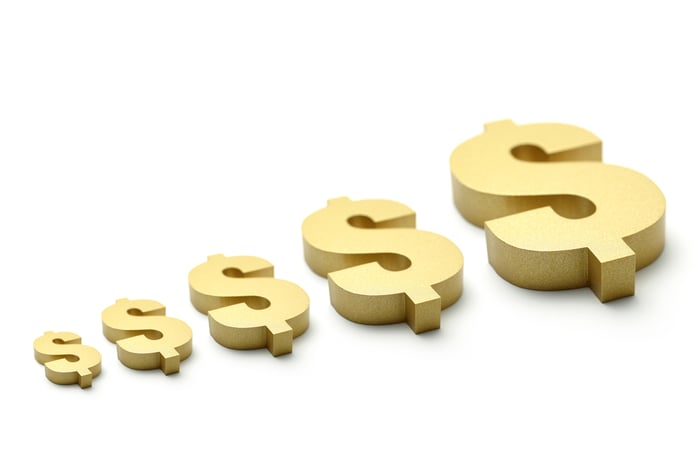 The primary driver of this strong growth was Orladeyo. The hereditary angioedema (HAE) drug generated net sales of $10.9 million in Q1, its first full quarter on the U.S. market. BioCryst stated that the majority of these sales came from new patients who switched to Orladeyo from other medications or from acute-only treatment.

In addition to its better-than-expected sales, BioCryst also announced that it's reached an agreement with the U.S. Food and Drug Administration (FDA) to use change from baseline in hemoglobin as the primary endpoint for its planned pivotal clinical studies evaluating BCX9930 in treating rare disease paroxysmal nocturnal hemoglobinuria (PNH). The company reported clinical results in March that showed the experimental drug achieved significant increases of hemoglobin in PNH patients.

The biotech stock could have several potential catalysts on the way. BioCryst received European Commission approval for Orladeyo on April 30. The company plans a commercial launch of the drug in Germany this quarter and will follow up by launching Orladeyo in other European markets. It also hopes to win U.K. approval of the drug.