Please ensure Javascript is enabled for purposes of website accessibility
Log In Help Join The Motley Fool
Free Article Join Over 1 Million Premium Members And Get More In-Depth Stock Guidance and Research
By Rich Duprey - May 7, 2021 at 11:29AM

It could have been a lot worse.

Shares of Beyond Meat (BYND 0.08%) were down 3% in morning trading Friday after the plant-based meat alternative maker reported first-quarter results that missed analyst expectations by a wide margin.

While revenue rose 11% in the period to $108 million, that was below the 17% gain Wall Street was anticipating. Similarly, analysts were expecting Beyond Meat to post losses for the quarter, but only to the extent of $0.19 per share. The $0.42-per-share loss the company recorded, even after adjusting for one-time items, was much worse than expected. 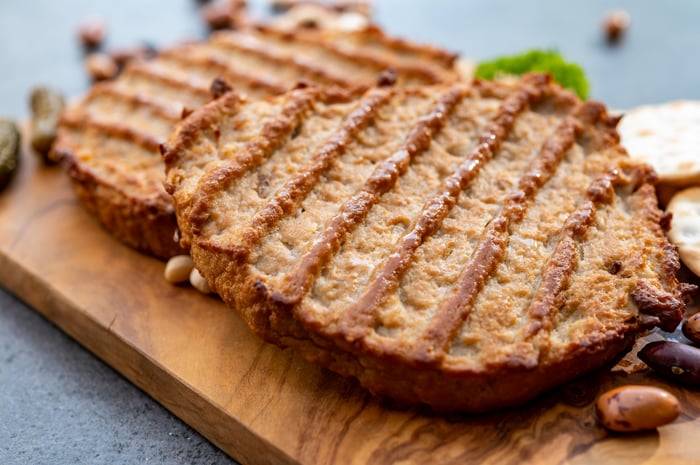 Although Beyond Meat's stock is down, it's not the rout investors might expect from the company getting ground down in the quarter.

That could be because it was going up against some tough comparables from last year. Sales exploded over 140% higher last year as a meat shortage, coupled with consumer stockpiling, helped drive sales higher.

As Beyond Meat previously noted, consumers are still hoarding food (and other consumer goods), just not to the extent they had been. Also, it sees a "slow thaw" developing in its foodservice business.

Beyond Meat's retail segment remains robust both here and abroad, but the foodservice segment is still depressed, especially overseas. But it sees that beginning to change, and investors may be giving the plant-based meat alternative the opportunity to get beyond this exceptional market period.